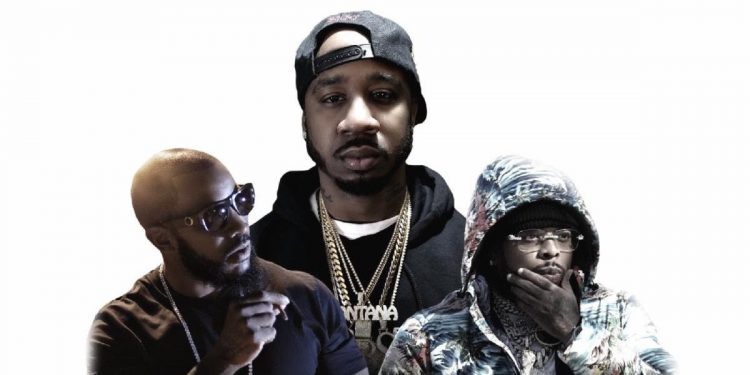 As promised, the Griselda family has released the soundtrack to their upcoming film Conflicted.

Directed by AK Reed, the film follows Benny The Butcher as Hunter, a gangster from Buffalo, New York, who attempts to start a fresh and righteous life following a stint in prison. He then finds love along the process and promises to never return to his old ways, but demons from his past catch up to his present and leaves him “conflicted.”

Westside Gunn, Michael Rapaport, J Holiday and Deuce King will be joining Benny The Butcher as the film’s cast. It is due to release on Jan. 15 on per per view.

For the soundtrack, Benny and Westside Gunn are joined by Armani Caesar, Boldy James, Lloyd Banks, Wale, IceRoxx, Fuse, 808 Mafia and more. Stream it below.

Listen to Lloyd Banks’ ‘Element of Surprise’ via YouTube: