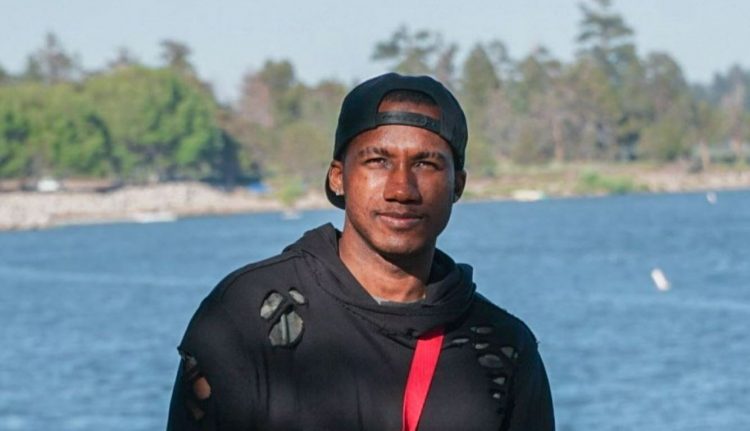 Over the past few years, Hopsin has been open about not being in a very good place. That has affected the music as well as the talented emcee has hardly put out any material.

However, it looks like he is in a much better place now. Yesterday, he made a vlog on Instagram (watch it below) where he had a message for his fans that he had been in a very dark place but going to therapy really helped him get out of it. After encouraging those who are going through a difficult period to opt for therapy, Hopsin cautioned that some of the music that he would be releasing was created when he was in a depressing state of mind, and hence does not reflect his current mood.

He kicks it off with a new single called ‘Your House’ where he raps about the dysfunctional relationship between his father and mother that led to a lot of the struggles he finds himself in, in his adult life. This is Hopsin’s first new release since ‘Kumbaya‘ in June last year. Listen to it below.