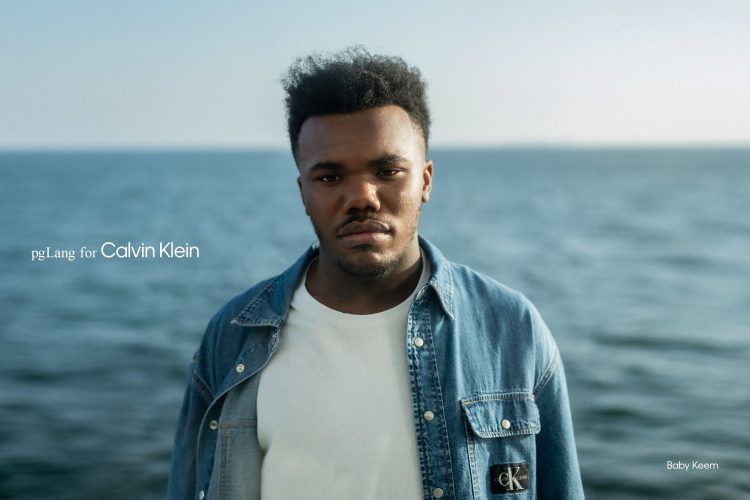 The venture was announced by pgLang on their Instagram account and later by Dave Free as well. It will include a series of videos produced by the company for the fashion brand that kick off tomorrow (Jan. 14) at 12 pm ET. It will include new music from Brent Faiyaz, Baby Keem, Amber Wagner, and Ryan Destiny.

In the slide show released by Dave and the company, there’s also a tracklist for songs that are coming with the series. Interestingly, all artists are mentioned, except for track #7 and fans are speculating that it could be Kendrick Lamar. It makes sense that they don’t want to reveal it just yet but we’d have to see if our guess is correct. Check it out below. 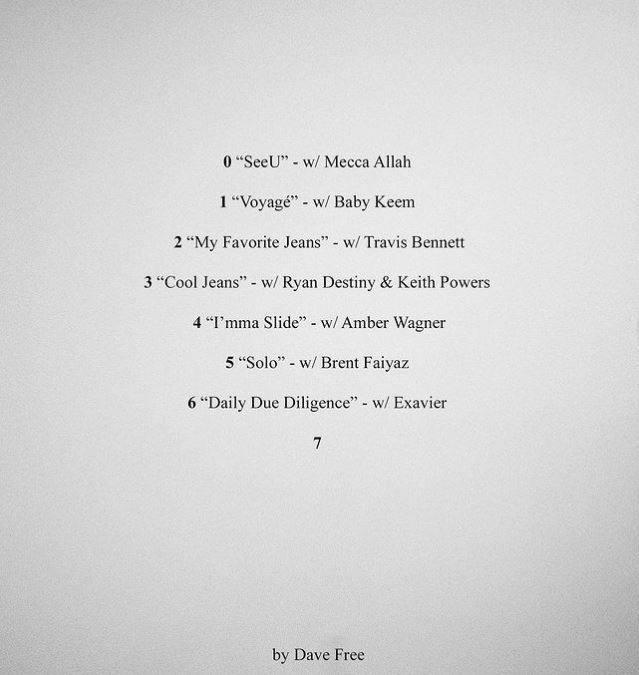 In October last year, Kendrick and Baby Keem opened up about pgLand and what fans can expect. Keem is the first artist signed to the imprint and released twin singes, ‘hooligan / sons & critics‘ last year in partnership with Columbia Records.