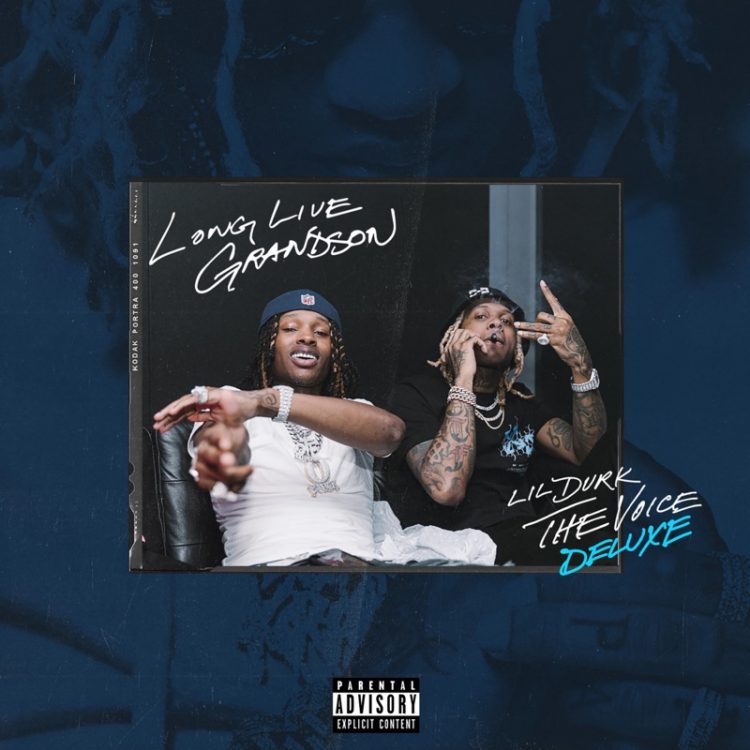 Lil Durk has shown the world that he’s a silent killer. After grinding for nearly a decade, he’s finally getting his well deserved shine in this era.

This past Friday, he dropped the deluxe version of his latest album The Voice, boosting the original with 12 new songs and guest appearances from Lil Baby, Pooh Shiesty and more. With those added, the total number of songs went up to a whopping 33. The original disc had guests such as 6LACK, Young Thug and King Von (RIP).

We now have the first week sales projections for Durk’s deluxe. HDD reports that the album is set to move 65-75k copies in the week (total of both original and deluxe combined) which should be good enough for a jump to the #2 spot of the Billboard 200.

Stay tuned for update on the numbers throughout the week.