For the past couple of weeks, Machine Gun Kelly has been teasing a “first-of-its-kind” musical adaptation of his latest album Tickets To My Downfall. 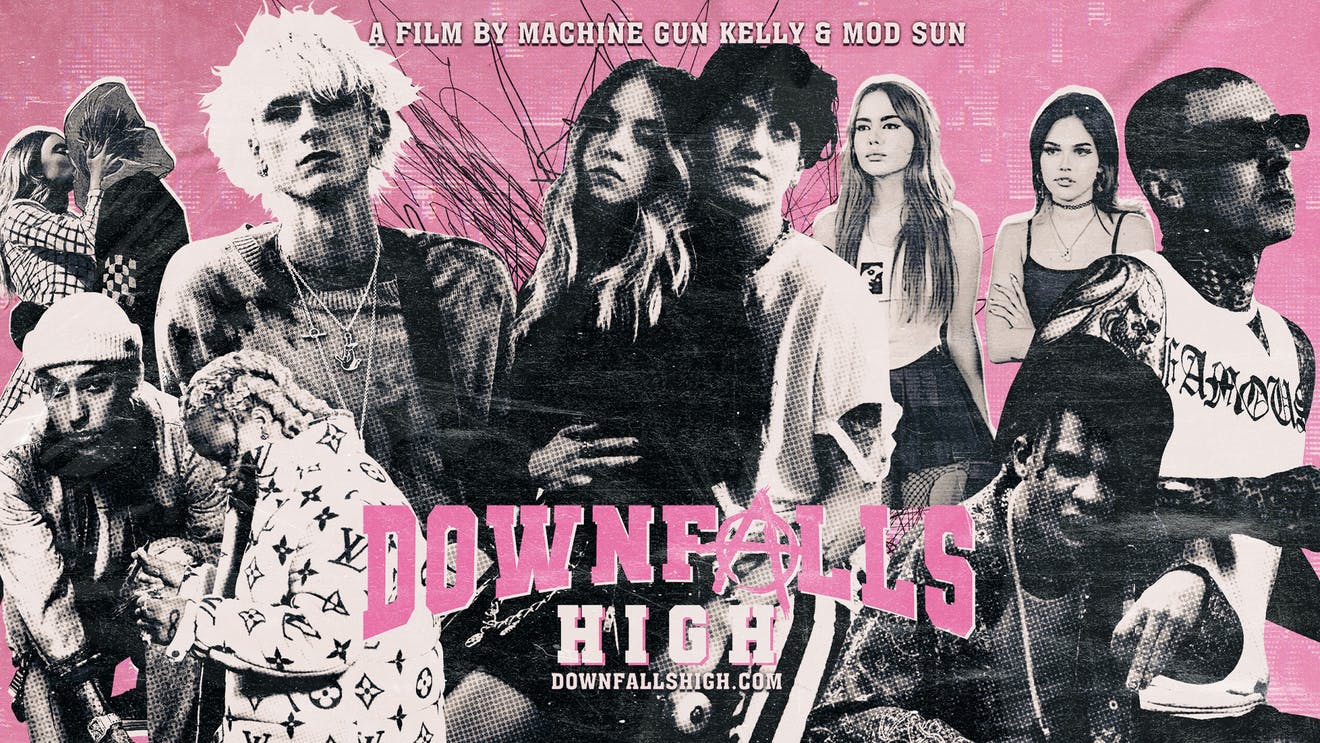 “It was almost like shooting 14 music videos back-to-back, but with a narrative that’s outside of my personal life stories,” MGK previously revealed to NME, revealing that it was shot in just 4 days. ​“It focuses on other characters, and then me and [Travis] are just the narrators. It’s an interesting concept because it hasn’t been done for an album ever, maybe outside of like Pink Floyd’s The Wall.”