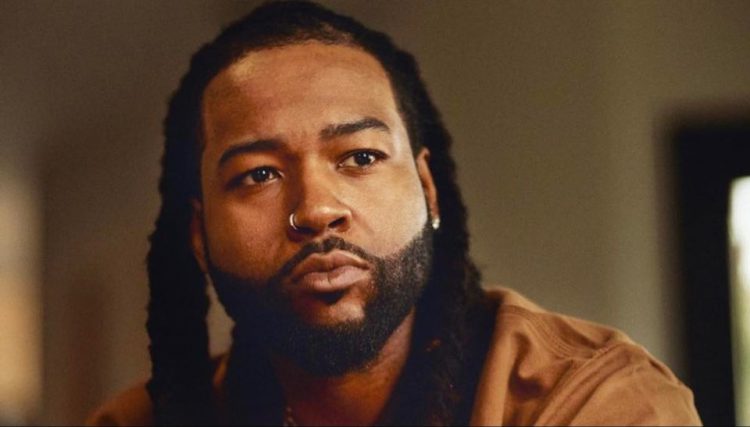 PARTYNEXTDOOR may not be releasing new music anytime soon but he’s giving a little something at least.

The Canadian singer-songwriter has decided to put his COLOURS EP from 2014 on streaming platforms for the first time. PND released the original EP exclusively on his Soundcloud back then, featuring guest appearances from Cash Out and Travis Scott.

He later followed it up with the sequel in 2017 featuring 4 tracks and no guest appearances. While COLOURS 2 was available across streaming platforms, the original could only be found on his Soundcloud. But fans can now stream the entire 8 song project on their favorite DSP.

Making the original COLOURS finally available everywhere Friday for the fans. Locked in, will be back soon 🤞🏾 pic.twitter.com/yllzjEzXBD

In his announcement tweet, PND said “locked in, will be back soon” so hopefully he will share new music with us soon. In October last year, he dropped the PARTYPACK project featuring some loosies.