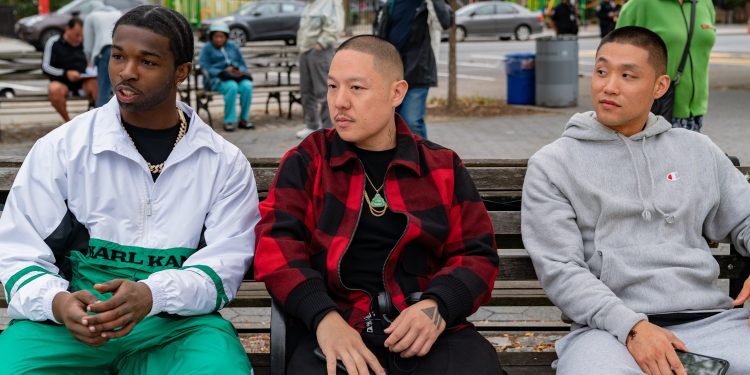 Pop Smoke is featured in the trailer for the upcoming film BOOGIE which is written and directed by Eddie Huang.

BOOGIE is an coming-of-age story about aspiring high school basketball star Alfred “Boogie” Chin (Taylor Takahashi) living in Queens, New York. But among the challenges Boogie faces off-court in order to achieve his dreams of entering the NBA, he faces on-court rivals like Monk, who is played by Pop Smoke. It was filmed prior to Pop’s death in February last year.

Due to hit theaters on March 5, 2021, via Focus Features, the film is set to feature unreleased music from the rapper which is certainly exciting for the fans. For now, watch the official trailer below which is soundtracked by his 50 Cent-sampled hit ‘Got It On Me‘.