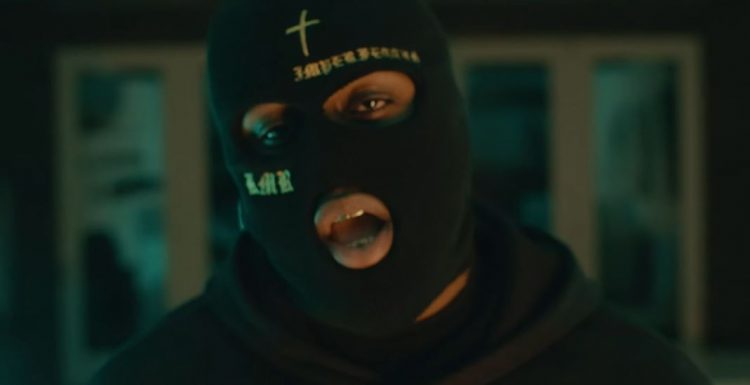 RMR has been working on new music for the last few months in preparation of unleashing material for 2021.

He is kickstarting the campaign with a new single ‘Her Honeymoon’ where he showcases his lush vocals once again. The music video is quite interesting as RMR goes through a story of love and betrayal. After some adventure, he chooses to give the viewers three different options for the ending.

Watch the clip below which stars model Janet Guzman and comedian Reedo Brown. The ‘Rascal’ hitmaker dropped his debut EP Drug Dealing is A Lost Art last Summer which definitely impressed us.