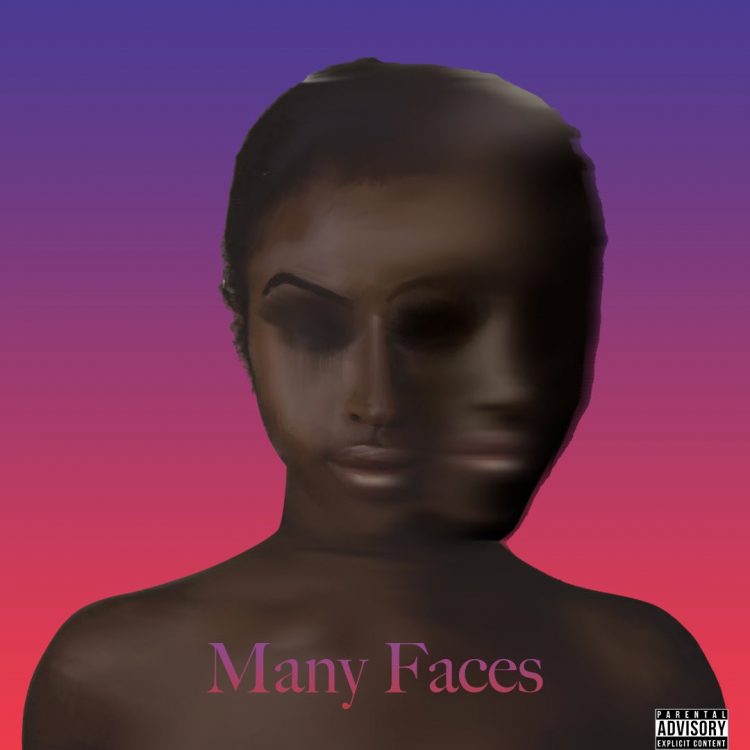 White Gold is a name that is familiar to music enthusiasts, especially Eminem fans who have heard the talented rapper-singer-songwriter on ‘You Gon’ Learn‘ from Music to Be Murdered By alongside Royce da 5’9″.

White Gold impressed once again when Em released Side B of Music to Be Murdered By a few weeks ago as he appeared on ‘Zeus’, one of the standouts (and one of our favorites) on the album. Now he is looking to make a dent with his solo music as he drops his new song ‘Many Faces’. Listen to the smooth record below.