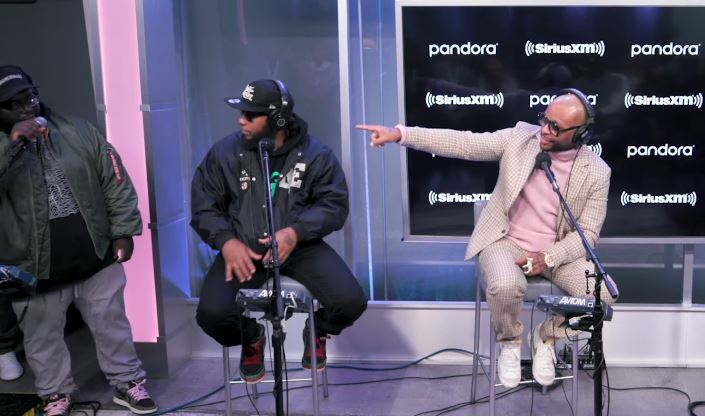 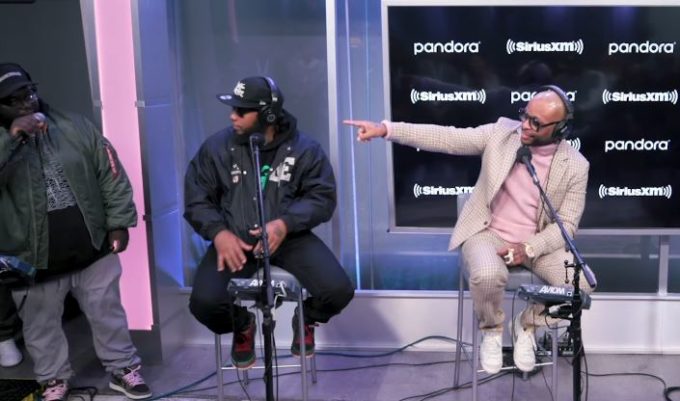 Royce 5’9′ did substantial promo around his latest album The Allegory which included a stop at the SiriusXM studios. He produced the entire album himself.

During the interview, Royce also talked about his production credit on ‘You Gon’ Learn’ off Eminem’s new album Music To be Murdered By. The Detroit veteran reveals that it was White Gold’s hook that really made Em pick the track. “He’s the reason why Em picked the beat…because I played him and he really loved the hook and he was like.. ‘who, what is that? Who’s that on the hook?’ And I told him he was my guy and he was ‘that’s crazy.'”

White Gold is also present in the studio (a rare appearance) to receive the praise. Watch him speak on the track below. Check out Royce’s interview on The Breakfast Club here if you missed it.