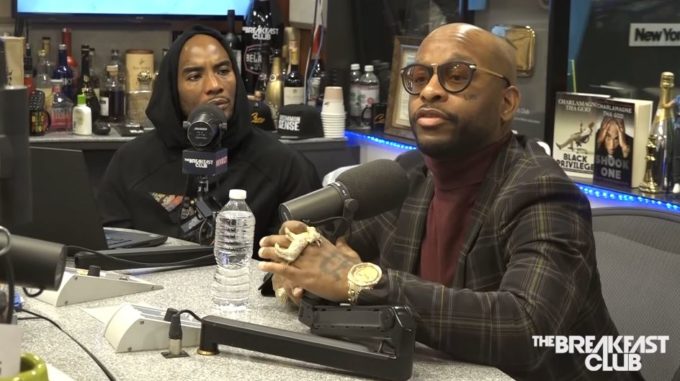 Royce 5’9 stopped by The Breakfast Club to promote his latest album The Allegory which is getting great critical acclaim at the moment.

The Detroit rapper spoke to Charlamagne Tha God and DJ Envy on his amazing rhyming skills, features on the album, relationship with Eminem & his problem with Nick Cannon, difference between Griselda and Slaughterhouse, his issues with Yelawolf, being sober for 8 years, how therapy has helped him and more.

Yesterday, Royce dropped the video for ‘Tricked’ with KXNG Crooked.