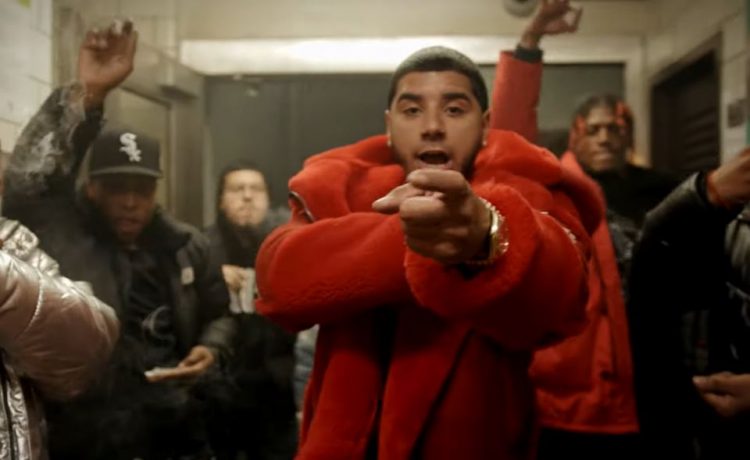 Staten Island rapper CJ has been one of the breakout rappers over the last few months, thanks to his smash single ‘Whoopty‘ which is blazing on streaming services at the moment. It’s currently #25 on Billboard Hot 100 chart.

While it picks steam on radio as well, the rapper is back today with a new song and video called ‘BOP’. It’s under two minutes and follows the same formula of Drill which is no surprise because why would you want to fix something that ain’t broke.

The music video finds CJ having fun with his homies from the block — watch it below. It was announced earlier this month that he has signed a new deal with Warner Records who will release his upcoming project, executive produced by French Montana.