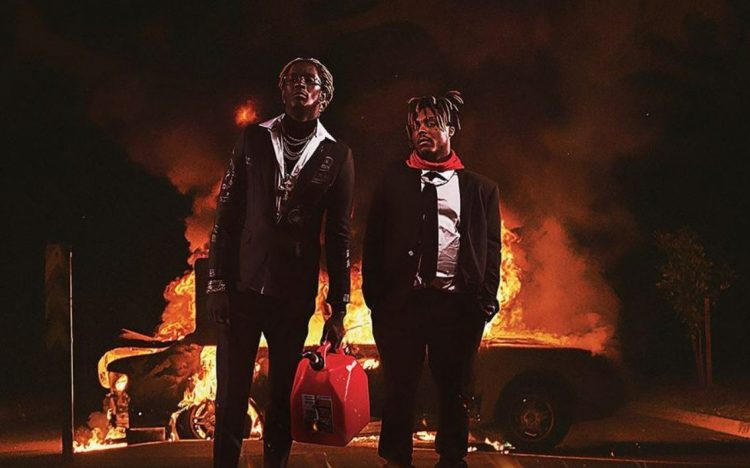 Young Thug and Juice WRLD’s song ‘Bad Boy’ has been long awaited by fans ever since it was teased a long time ago but fans were elated when it was finally announced earlier this week.

An unfinished version of the song leaked a few months ago where Juice could be heard rapping, “Will Smith and Martin Lawrence I’m a Bad Boy/Went and got off my ass and got to the cash and got in my bag boy,” referring to the 1995 classic Bad Boys. The final version arrives tonight along with a music video directed by Cole Bennett for Lyrical Lemonade. Watch it below.

Juice’s posthumous album Legends Never Die was one of the best selling ones of 2020 and his estate has teased that more unreleased music from the talented rapper-singer could be on the way soon. Last month, The Kid LAROI dropped a new song with Juice titled ‘Reminds Me of You‘.