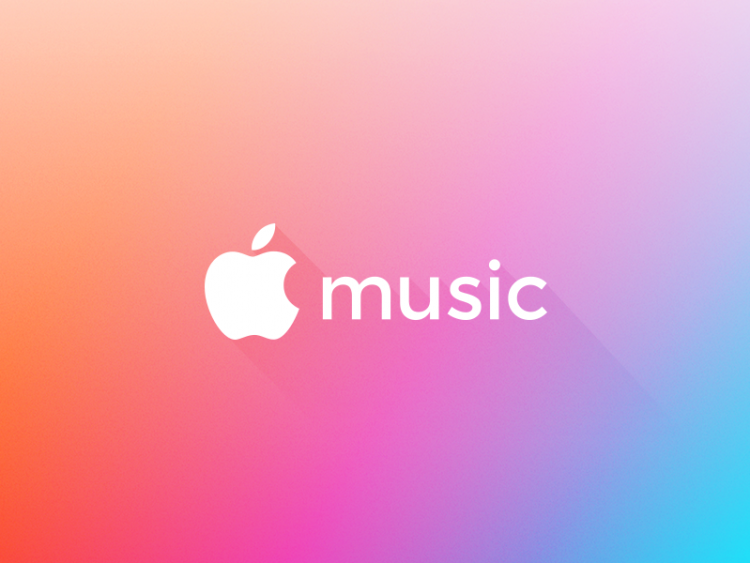 Following the news of Spotify launching a bunch of new playlists to further meet the demands of Hip Hop listeners, Apple Music has also announced three new playlists in that area.

“Launching these three new regionally-focused playlists allows us to shine a light on the vibrant local communities producing some of the most progressive sounds in hip-hop,” said Ebro Darden, Apple Music’s Global Editorial Head of Hip-Hop and R&B. “It’s always been a priority to connect with artists and listeners at the community level as we champion discovery and emerging artists from across the map.”

Fans can now tune into the three shows The New Midwest, The New East Coast and The New Pacific Northwest now.