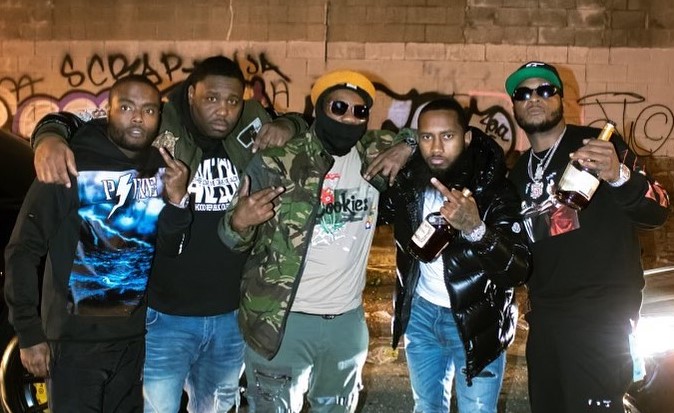 This is an unexpected announcement from last week that went under the radar.

A bunch of Philly rappers have formed a supergroup called BackBlock Boyz. Leading from the front are two former State Property emcees, Beanie Sigel and Young Chris and joining them are Mike Knox, Foreign Boy Osama and Quilly.

The rappers recently dropped their first single ‘Stash’ which actually has a pretty solid instrumental backing it. You can watch the music video below.

The group has also announced that a full length album from them is on the way, backed in part by G-Unit Records. The connection comes from Mike Knox who is a longtime affiliate of G-Unit’s. Beanie Sigel hasn’t released too much music since his lung surgery following a drive-by in New Jersey back in 2014. In 2016, he was embroiled in a beef with Meek Mill.