Bobby Shmurda Set to Be Released From Prison Tomorrow 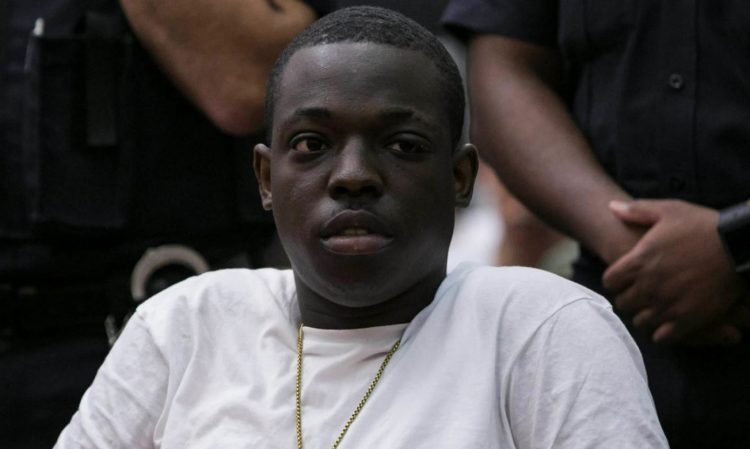 UPDATE: Bobby has been released from prison today (Feb. 23rd). Watch him speak with his mother on video chat below.

Although his close friend Rowdy Rebel revealed four days ago that he will be home in “6 days,” Bobby’s actual release date is even sooner. As per New York City inmate records (see below), the rapper will be released on parole on Tuesday.

Bobby Shmurda is scheduled to be released from prison tomorrow, per NYC records (see below). pic.twitter.com/p1Hs8RiAwQ

TMZ has also confirmed that Bobby will be home tomorrow and plans to spend quiet time with family with an intimate dinner. His mother, Leslie Pollard, also says that he wants to get back to recording music as soon as possible.

Shmurda was disciplined for numerous violations involving fighting and possessing contraband while in jail which ruined his standing with the Parole board. Some experts had speculated that he will most likely spend rest of his time in jail after his parole was denied in September, 2020 but thankfully, that situation changed quickly. He has been serving time since Dec. 2014.

Bobby also posted a clip on his Instagram with the caption “How the fuc y’all forget about me” in order to hype up his upcoming release.