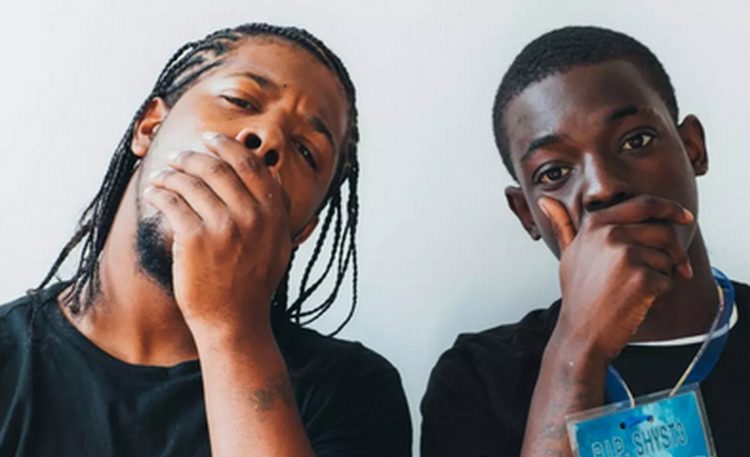 Rowdy Rebel has hinted that his friend Bobby Shmurda will be out from prison as early as next week.

It was reported in January that the Brooklyn rapper would be eligible for release from prison next month, according to the New York State Department of Corrections. The rapper, who went viral with his hit ‘Hot N*gga‘ 6 years ago, was sentenced in Oct. 2016 to seven years in prison after pleading guilty to conspiracy and weapons possession in connection with his involvement with GS9 gang.

According to Rowdy, Bobby will be a free man in 6 days. “SIX DAYS LFET Then all the joy gone wash away the pain, I promise you brother,” he wrote in the caption of an Instagram post showing Bobby vibing in the studio.

Shmurda was disciplined for numerous violations involving fighting and possessing contraband while in jail which ruined his standing with the Parole board. He will most likely spend rest of his time on parole as his release is technically December 2021.

Rowdy was released from prison on Dec. 15 which came as a huge relief to fans of the GS9 crew. Since then, he has dropped a couple of songs including the Nav featured ‘Jesse Owens‘.