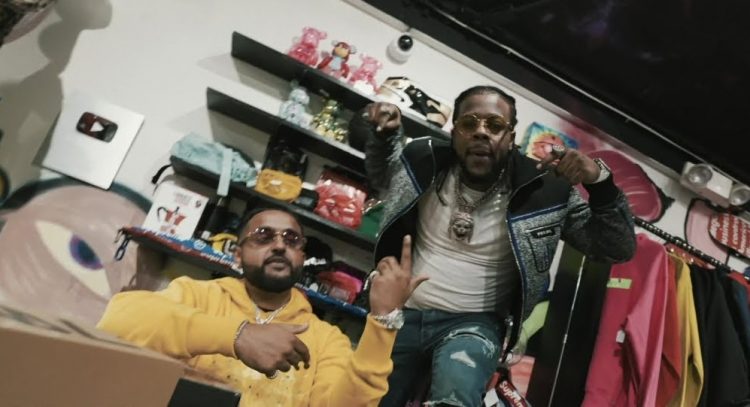 Rowdy Rebel has been working hard ever since he got released from prison, in order to keep the momentum up for his musical comeback.

He has his renewed deal with Epic Records in place and has already dropped a warm up in the form of ‘Re-Route‘ with Funk Flex. But it is now time to impact an impact with an official single. The New York rapper has enlisted Toronto’s NAV on his new single ‘Jesse Owens’ named after the American athlete known for being four-time gold medalist at the 1936 Olympic Games.

Rowdy sounds pretty fresh on the trap beat produced by Pro Logic while NAV brings his usual melodic flow on the guest verse. The music video is set to premiere on Friday evening but until then, listen to the song above.