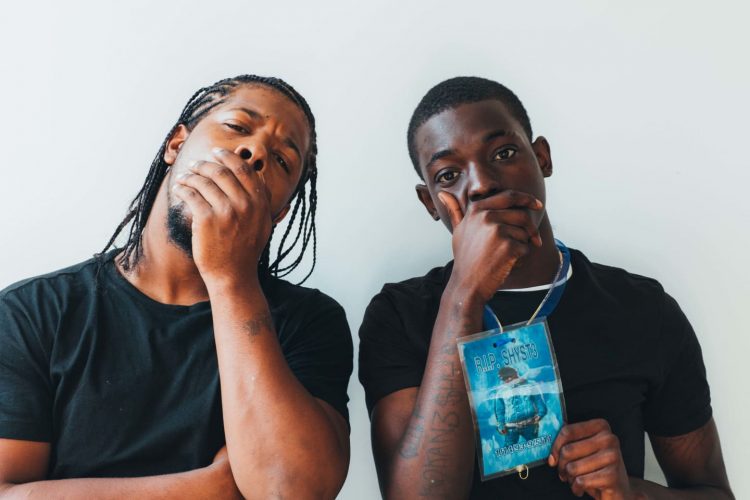 Rowdy Rebel was released from prison on Tuesday which was celebrated by fans worldwide.

Right after Rowdy came out, he was gifted an iced-out chain and other goodies by his friends and family. In the video had circulated a few hours ago, you could clearly tell how excited he was to be finally out after more than 6 years in jail.

Shortly after, Rowdy also called his good friend Bobby, who is still locked up, on Instagram Live to celebrate the moment. The New York rapper behind the hit ‘Hot N*gga‘ thanked fans for all the support. “I love all my fans, I love all the support,” Shmurda said on the call. “We’ll be right there. Don’t even trip.” Watch the clip above.

In September 2016, the New York rapper was sentenced to seven years in prison after he pleaded guilty to conspiracy to murder and weapons possession. A New York City judge extended Shmurda’s sentence in 2017 after the rapper allegedly attempted to bring a “sharp metal object” into Rikers Island. It was given to him by girlfriend.