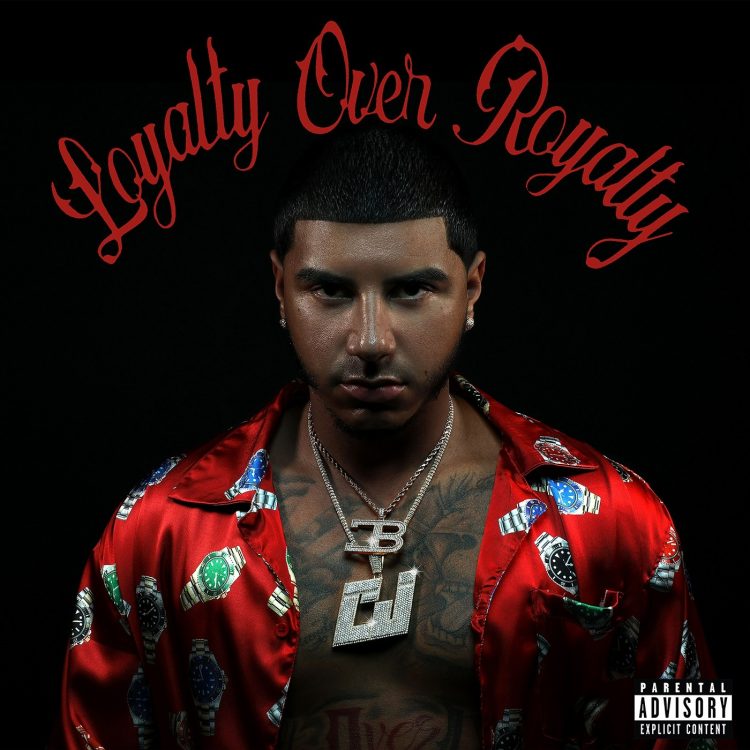 There’s been some conversation around CJ, the young rapper from Staten Island who has scored a big worldwide hit with ‘Whoopty‘.

Some critics are questioning whether he will be able to consistently deliver quality music for a long period of time and if he offers anything unique in the growing New York Drill scene. But.. CJ now has a major deal with Warner Records and some backing from French Montana who has executive produced his debut project Loyalty Over Royalty.

The set features 8 songs in total with a lone guest appearance from French on track #5, ‘I’m Lit’. It’s clear that this is not being treated as his debut studio album but just something to feed the fans before he has serious sessions to craft a full length. Both ‘Whoopty’ and the recently released ‘BOP‘ make the cut — stream it below.