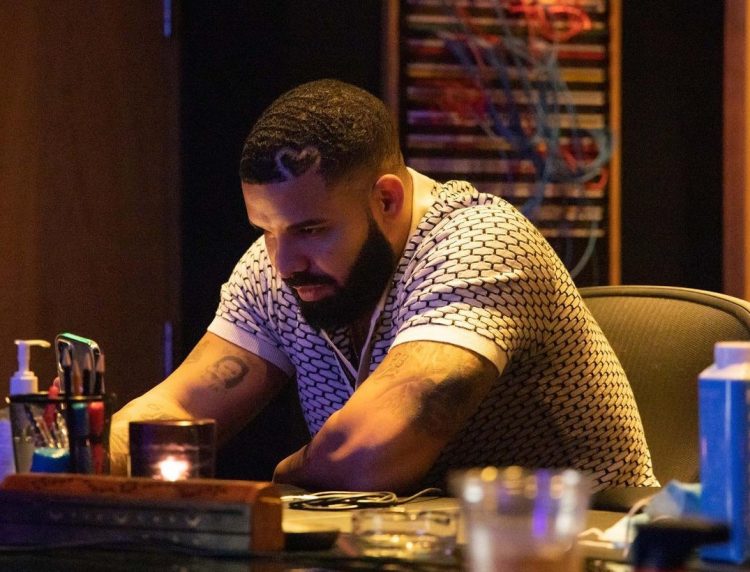 The amount of Drake music that’s leaked in the past year is unlike anything we’ve seen at any other point in his career, even when he was a brand new artist 12 years ago. Of course, the leaks forced him to release Dark Lane Demo Tapes, but that was almost a year ago now and since then, we’ve only seen more and more unofficial drops appear on the internet.

Not long ago, a collaboration with Young Thug called ‘What A Time To Be A Slime’ surfaced online and it sounded unfinished. It seemed unlikely we’d hear it on Certified Lover Boy or and upcoming project from Thugger.

Today, another new Drizzy song has leaked that is being dubbed ‘What’s Next’. Fans of the aforementioned Thug collaboration will notice that it has some of the same lyrics on it, so it’s unlikely either will be released officially at any point. But hey, don’t take our word for it.

This definitely sounds like a winner and a welcome change from Drizzy’s usual material. You can hear the new track below. Update: Drake just announced Scary Hours 2 tonight (March 4). Will this song be featured on it?