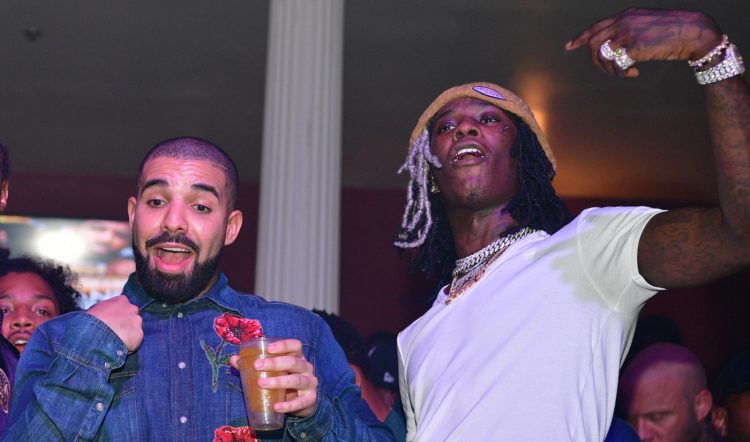 Before this year, Drake leaks were a rare thing to come across, but this year they’ve happened so often that we’ve gotten an album’s worth of content from the rapper unofficially. Of course, earlier in the year, they even influenced him to compile some of them on Dark Lane Demo Tapes which you can stream here.

The last leak we heard was ‘I Did‘ produced by Boi-1da. Today, there’s a new collaboration with Young Thug out called ‘What A Time To Be A Slime’, of course a play on Drake and Future’s 2016 mixtape, to which a sequel has been recorded but not released.

You can hear the new leak below. Certified Lover Boy arrives sometime in January, as early as the 1st potentially.