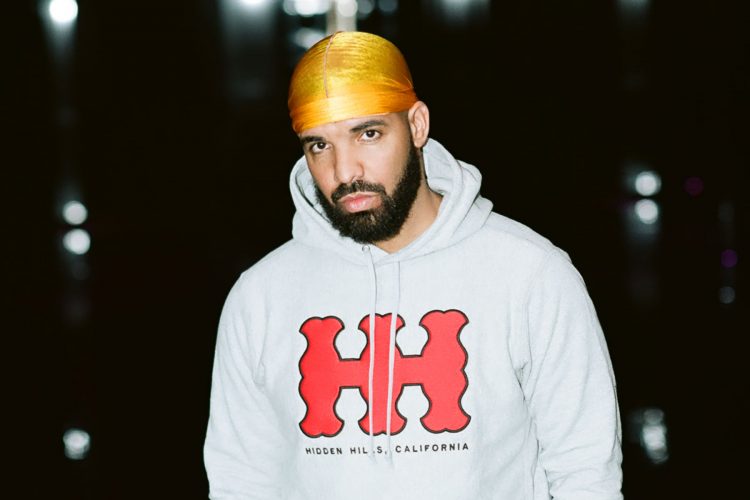 Even though it feels like two lifetimes ago now, you might remember that back when Hit-Boy and Boi-1da did their beat battle back in March, Boi-1da played a couple of unreleased songs from Drake. One was a collaboration with Roddy Ricch called ‘In The Cut‘ and the other was ‘I Did’. The first one leaked a few months ago and today, the second one has found its way online.

It doesn’t have a feature on it like some speculated, but Drake carries the song on its own anyway. “I wrote this sh*t while I was whipping streets like ‘f*ck the law’, I drop Adonis off and pick a beat” he raps. There’s no word on whether this or some version of it will end up on Certified Lover Boy, but for now, you can listen to it below.

In case you missed it, another Drizzy song called ‘Come Back To Me’ leaked earlier this week. You can listen to that one here.