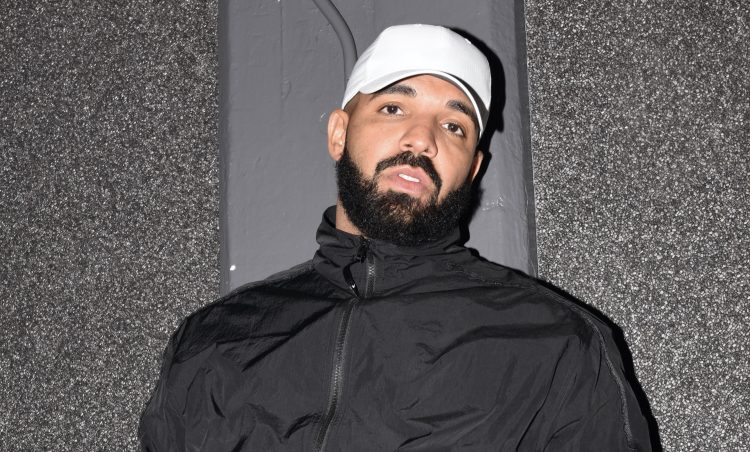 It was leaks that ended up giving us Dark Lane Demo Tapes earlier this year and since then, more Drake songs have only leaked. One called ‘Intoxicated‘ leaked in August and before that in July, a collaboration with Roddy Ricch leaked amongst others. Today, another one has come out of nowhere.

This one is being dubbed ‘Come Back To Me’. There’s enough there for fans to enjoy, but you can tell that it’s not a finished product. It’s supposedly from 2017, so it’s unlikely we’ll see it on the next album (which Drake thinks people will hate.) Certified Lover Boy is set to arrive in January.

For now, check out the new leak below.