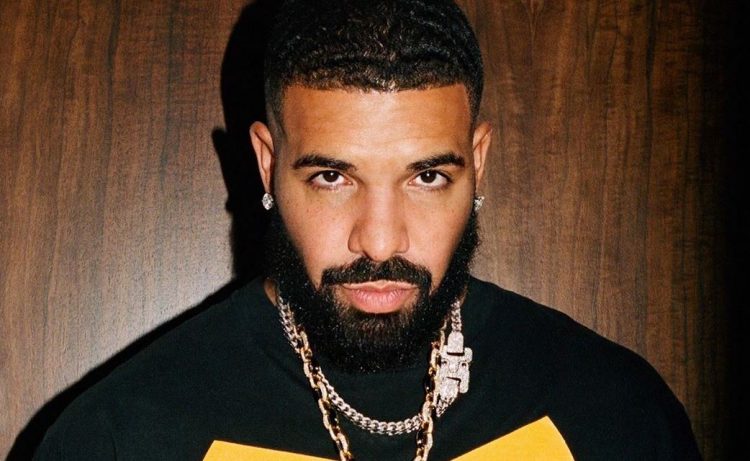 Fans have been eagerly waiting for the Toronto superstar to release his much anticipated new album Certified Lover Boy which has been reportedly been delayed due to his knee injury. In between that, we’ve had a couple of leaks including the latest one, ‘What’s Next‘ which had the fans excited.

On Wednesday night, Drizzy took to Instagram to announce that he will be dropping Scary Hours 2 this Friday at midnight so in less than 24 hours from now. We’re assuming he’s doing a two song EP like the first Scary Hours from 2018 that featured the massive hit ‘God’s Plan‘.

Drake had used the momentum from the same for the release of his last album Scorpion. Peep the artwork and announcement below.