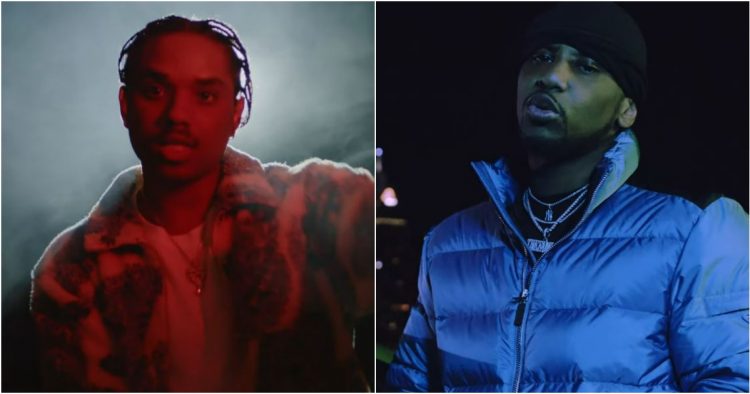 Toronto singer, songwriter and rapper JAHKOY has been building his fan base brick by brick over the past few years, having amassed more than 100 million streams till date.

Last December, he released his song ‘Exes & Summer Flings’ which got a good response from fans. He also put a remix along with it where he enlisted Fabolous — a perfect guest considering the smooth R&B vibes and ladies-centered content of the track.

Today, the two are teaming up for the official music video which sees JAHKOY in an encounter or two with his flings. Watch the summer-ready clip below. Apart from Loso, you can expect Ella Mai to appear on JAHKOY’s forthcoming new project.