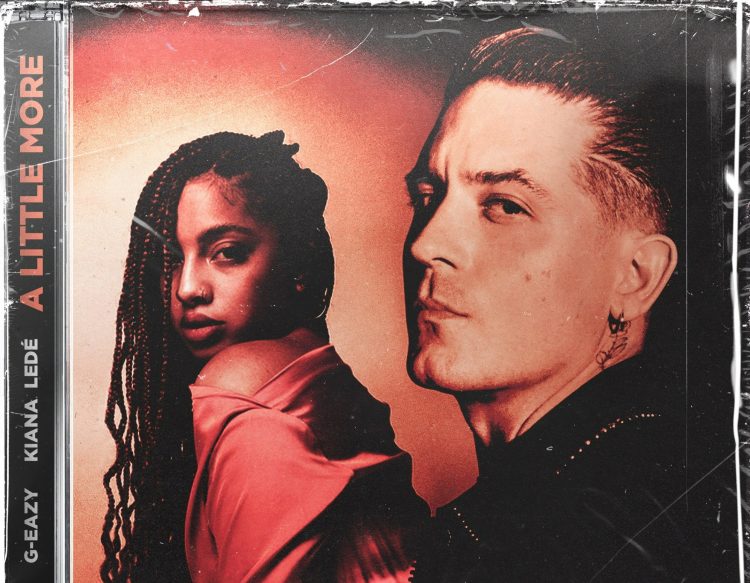 G-Eazy recently dropped his new single ‘Provide‘ with Chris Brown where he sampled the Mark Morrison classic ‘Return of The Mack’.

While that is now being pushed by the label heavy, the Bay Area rapper has decided to unveil something new for the fans in celebration of Valentine’s Day. He joins forces with the talented Kiana Ledé on the R&B-influenced ‘A Little More’ where he even pays homage to 50 Cent, refencing his “New York City, You are now rockin’ wth 50 Cent, You gotta love it” intro from ‘21 Questions‘ with a Bay Area twist.