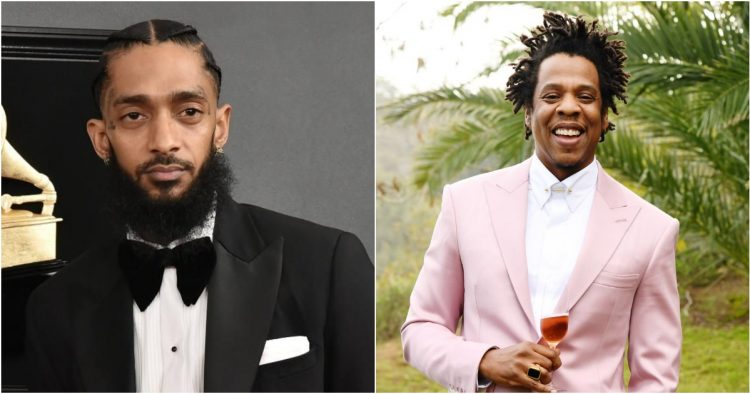 UPDATE: Listen to a preview of the anticipated song via the trailer below.

The tracklist to the upcoming film Judas and the Black Messiah has been revealed and there are certainly some surprises on there.

Singer-producer Masego unveiled the songs on his social media early Tuesday morning and the one title that immediately attracts attention is a collaboration between Jay-Z and Nipsey Hussle called ‘What It Feels Like’. Take a look below.

*Ahem lemme get in my Black history duffle real quick. To be on the soundtrack to Judas The Black Messiah is a huge honor! "Somethin' Aint Right" Is the tune. And to share this moment with the Queen @rapsody and my good Brutha @JIDsv makes this moment even better! pic.twitter.com/udzc5QaPOe 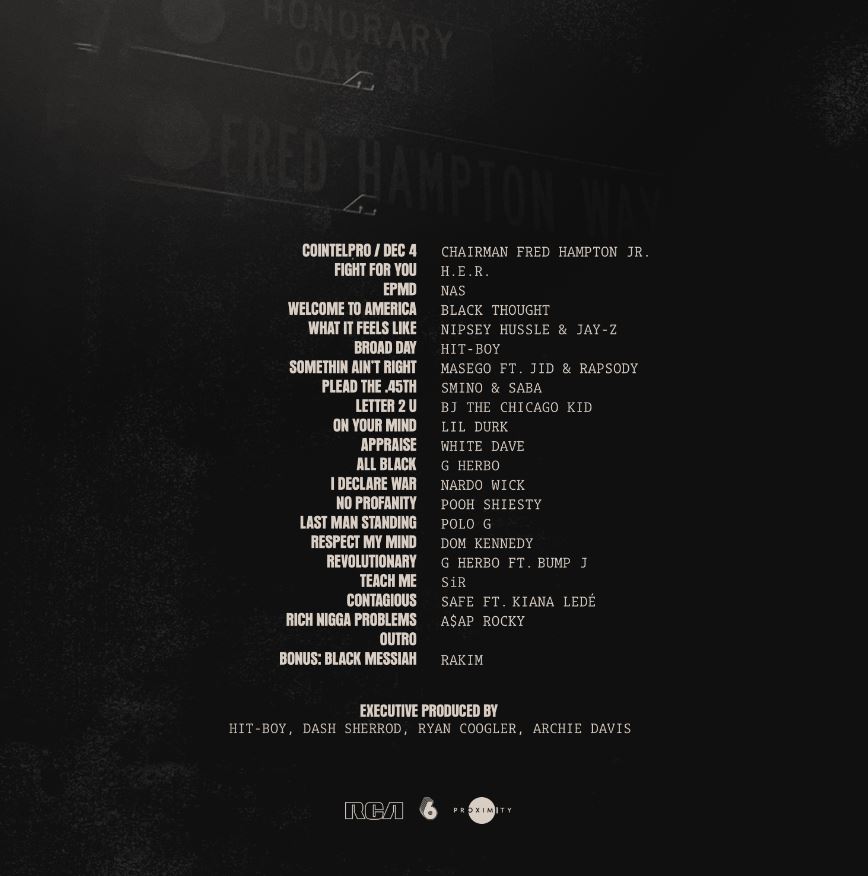 It’s not known when the song was recorded but it’s definitely something we will be looking forward to when the soundtrack becomes available this Friday, Feb. 12th along with the movie (theaters and HBO Max). The film is based around the events leading up to the 1969 shooting death of Black Panther Party member Fred Hampton. H.E.R.’s ‘Fight For You‘ served as the first single off the set.

Also featured on the soundtrack are Black Thought, Lil Durk, G Herbo, Dom Kennedy, Polo G, ASAP Rocky, JID and Rapsody among others. The new Nas and Hit-Boy song ‘EPMD’ that was previewed last night will also live on it.