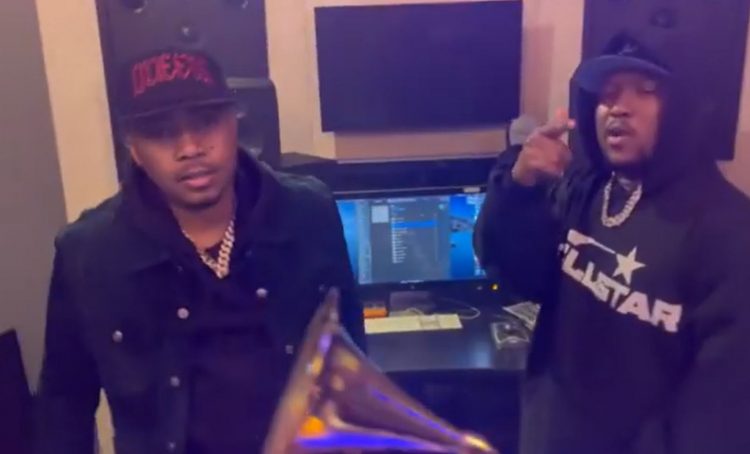 Nas and Hit-Boy are back cooking new material and have announced that they are dropping a new single ‘EPMD’ this Friday.

The rapper and the producer-rapper took to social media on Monday evening (Feb. 8) to preview the new song from the studio. “E.P.M.D. we back in business / I visualize what it is not what it isn’t / We at the mafia table next to the kitchen / Eating Michelin Star, counting a million,” the legendary emcee raps over Hit-Boy production.