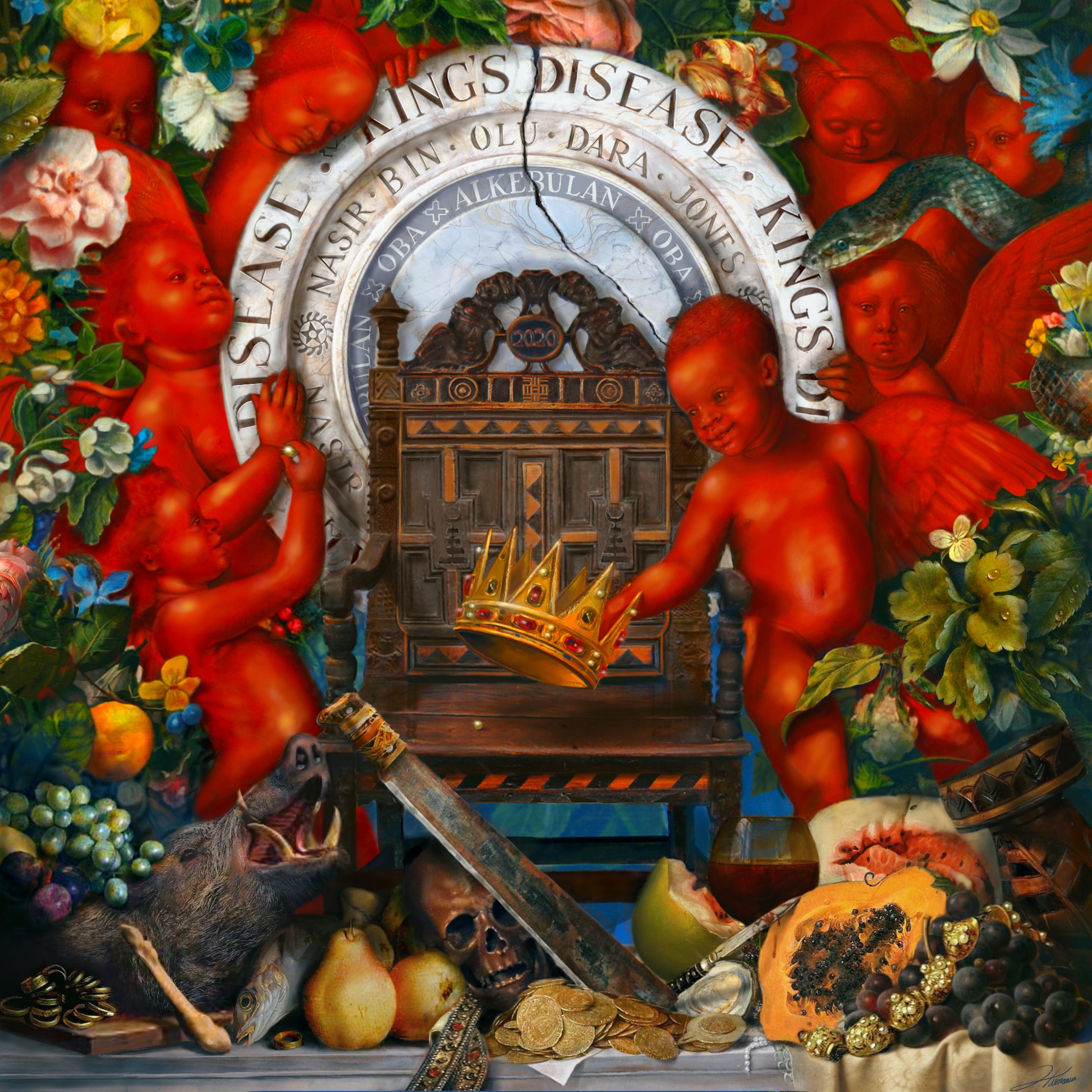 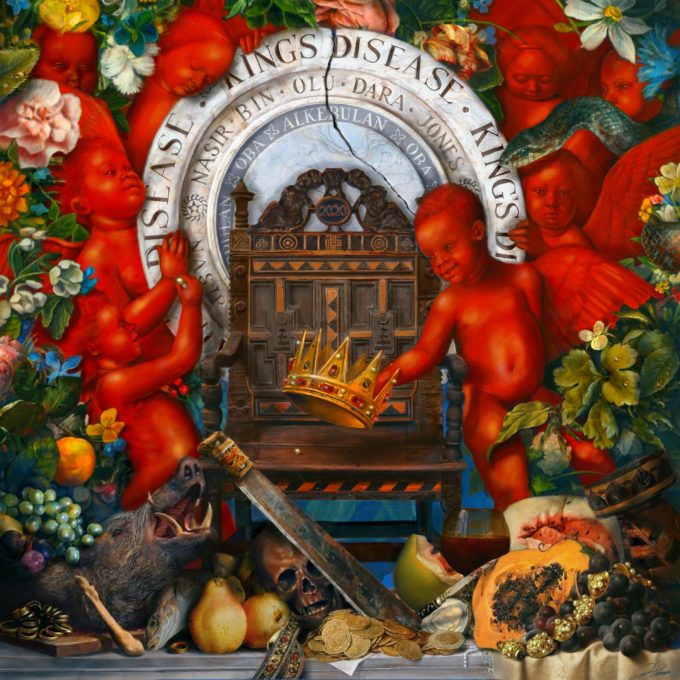 In April, Nas revealed that he was working on a a couple of different projects, one of which was with Hit-Boy. The next thing we heard from the pair was on Dom Kennedy’s ‘City On Lock‘ and not long afterwards, their album was officially announced with a trailer.

The lead single ‘Ultra Black’ created some noise because of the shots fired at Doja Cat (she later reacted to it), the album has arrived. King’s Disease features Big Sean, ASAP Ferg, Charlie Wilson and more. It even reunites The Firm, the supergroup made of Nas, Foxy Brown, AZ and Cormega.

You can stream it in full below, out now via Nas’ own label Mass Appeal Records. Spoiler: there’s a surprise Dr. Dre verse at the end of ‘Full Circle’ featuring The Firm.

Listen to ‘Full Circle’ with The Firm and Dr. Dre: