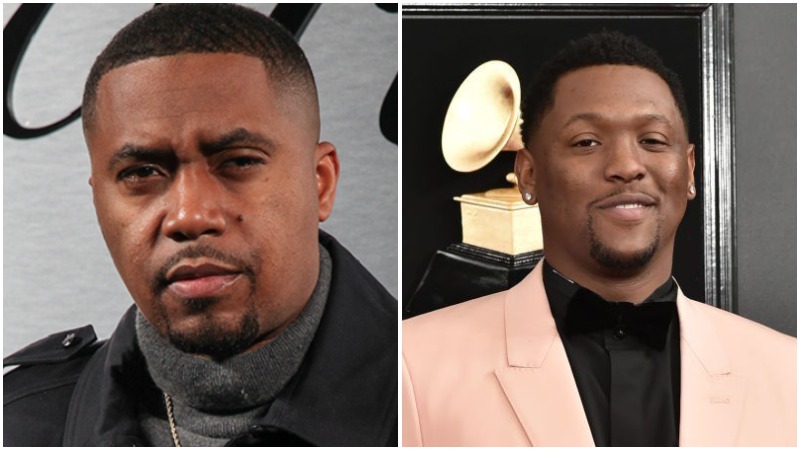 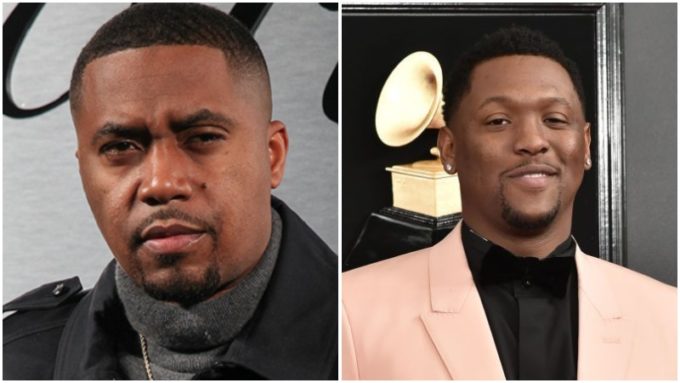 UPDATE: We can confirm that it’s a full length Nas album coming Aug. 21. Hit-Boy will serve as the executive producer on it.

It’s time. Nas is set to release new music produced by Hit-Boy in the coming days.

The legendary rapper released a trailer a few minutes ago where you can see him cooking new material in the studio with the super producer. It’s titled 8.21 which means we will have it on Friday, August 21st. There is no mention if it’s just a song, an EP or a full length project but we shall find out soon.

Watch the clip above. In April, the New York icon revealed that he was working on a joint project with Hit-Boy as well as another project he didn’t want to mention at that time. Which means that even if we’re only getting a single next Friday, there’s a good chance more tunes will follow.

Nas recently joined Hit and Dom Kennedy on their song ‘City On Lock‘, taken from Also Known as Courtesy of Half-A-Mil.