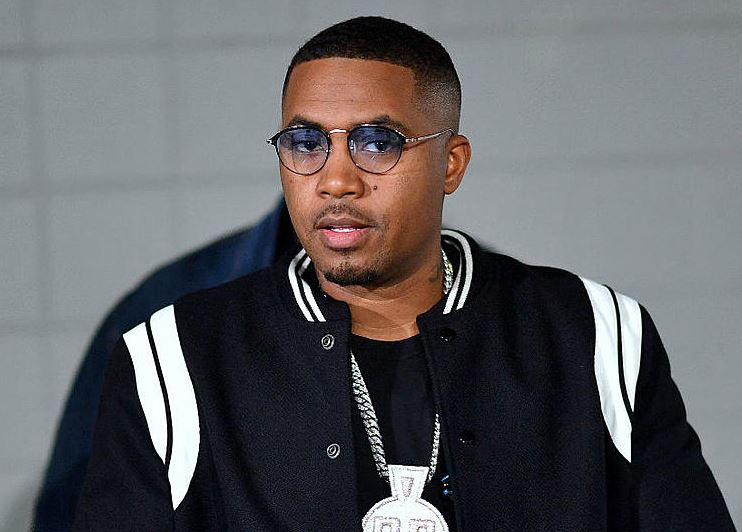 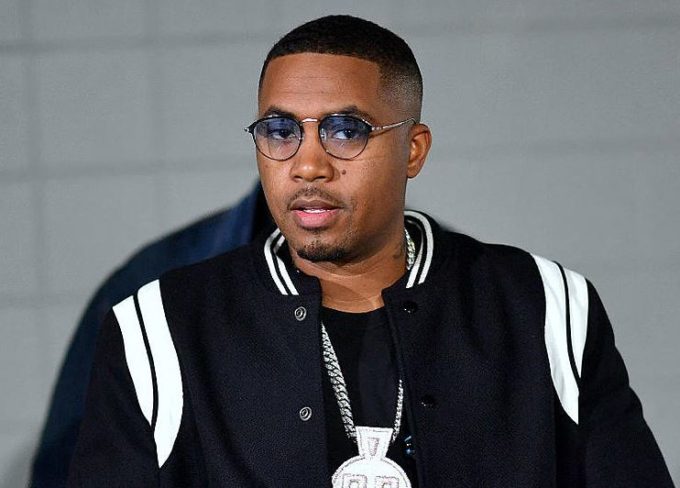 A couple of days ago, we reported that Nas is not dropping a single with Hit-Boy but an entire album where the latter will serve as the executive producer.

We now have the title for the New York legend’s forthcoming album: King’s Disease, thanks to the pre-order being available in select international markets. The page also tells us there will be 14 tracks in total with the album’s runtime being 41 minutes. Check out the official artwork for King’s Disease below. 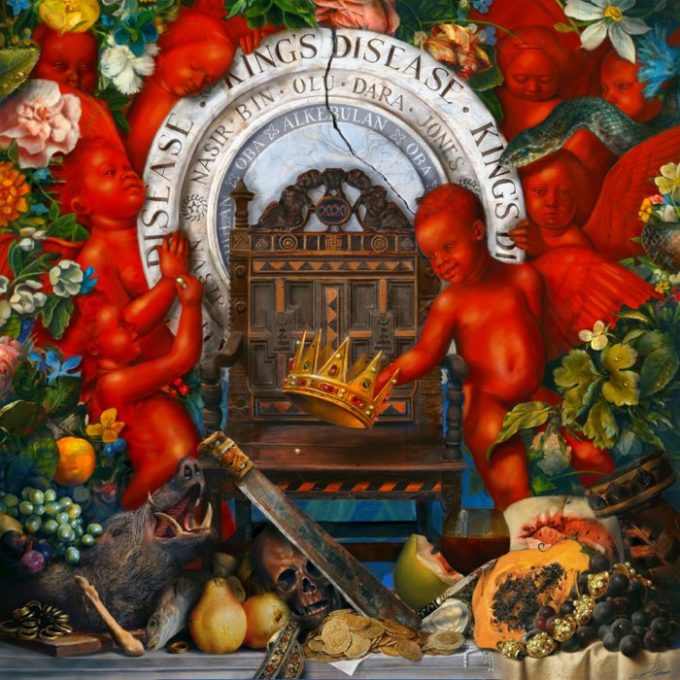 A new single called ‘Ultra Black’ featuring Hit-Boy will also drop tonight and going by the snippet (hear it below), it does sound pretty good. The album is set to release on August 21st via Mass Appeal.