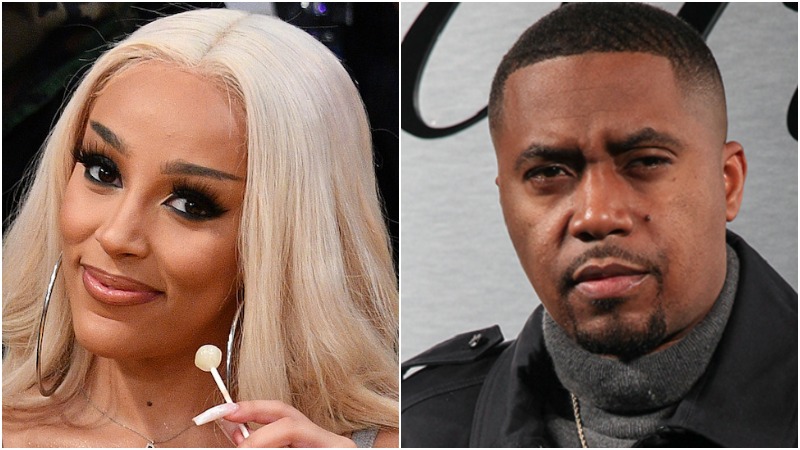 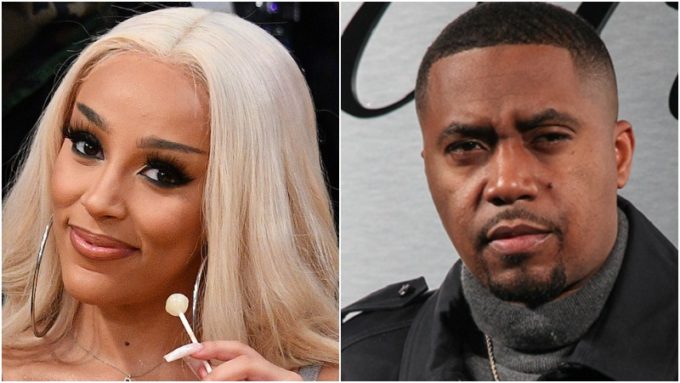 Doja Cat has reacted to Nas’ shots at her on his song ‘Ultra Black‘.

On his latest song produced by Hit-Boy, taken from his forthcoming album King’s Disease, the veteran New York rapper had called out the hitmaker for her alleged racist past. “We going Ultra Black / Unapologetically Black / The opposite of Doja Cat,” he rapped.

Doja shared a video of herself on Tik Tok where she’s listening to ‘Ultra Black’ and then joking about it by saying, “Have you guys heard ‘Fruit Salad’ by The Wiggles?” She later deleted the clip but not before it made its way online.

Doja Cat reacts to Nas’ diss directed at her in new song:

“Have you guys heard ‘Fruit Salad’ by @TheWiggles?”

She captioned the video “Craaazy tune.”

Doja came under fire in May when she was accused of using racist terms and talking fondly with White supremacists in chat rooms in the past. She had later offered an apology saying, “I’ve used public chat rooms to socialize since I was a child. I shouldn’t have been on some of those chat room sites, but I personally have never been involved in any racist conversations. I’m sorry to anyone I offended.”