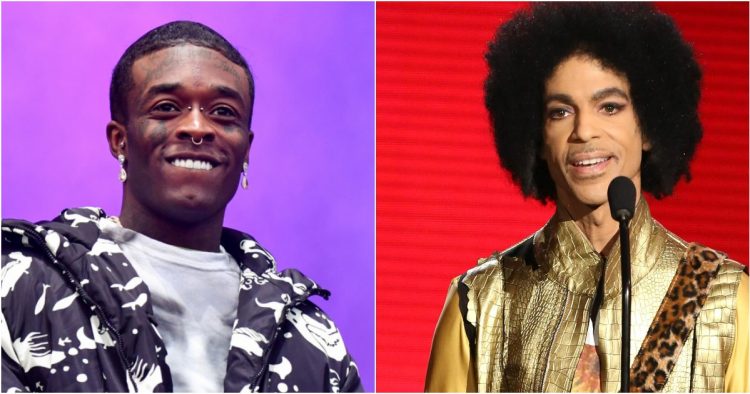 It’ not everyday that one gets compared to Prince but Lil Uzi Vert has received that compliment courtesy Jay-Z.

Uzi tweeted on Wednesday that Hov told him he is like Prince. “OG and Hov said I’m Like Prince ..so I’m Lil Prince now,” he wrote on Twitter. Uzi and Jay do work together as the latter’s company Roc Nation is currently managing the Philly rapper.

While it’s really difficult to compare Prince to anyone because of how out-of-worldly talented the Purple One was, there are some similarities for sure, like how they dress, don’t adhere to any particular trend and the tendency of experimenting with their sound.

A couple of days ago, Uzi also thanked Hov for “changing his life.” Last week, he made headlines for getting implanted a pink diamond on his forehead.

Thank you … Des Juan and Hov.
Changing my life as we speak 💰 ®️