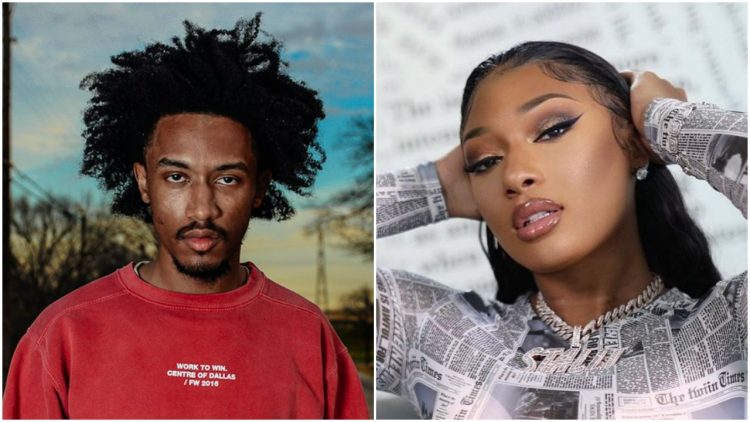 Today, it has been announced that Def Jam will be releasing an original soundtrack to support the film, also available on the same day across all streaming services. The sequel to the 1988 comedy classic is set in the lush and royal country of Zamunda where newly-crowned King Akeem (Eddie Murphy) and his trusted confidante Semmi (Arsenio Hall) embark on an all-new hilarious adventure that has them traversing the globe from their great African nation to the borough of Queens, New York – where it all began.

Coming 2 America is directed by Craig Brewer, from Paramount Pictures in association with New Republic Pictures, and produced by Eddie Murphy Productions and Misher Films. The original’s soundtrack featured fan favorite cuts from The Cover Girls, Chico DeBarge, Mel and Kim, Sister Sledge, and many more.

Def Jam is promising another hit soundtrack for the sequel which is led by the single ‘I’m A King’ performed by their signee Bobby Sessions out of Dallas, Texas, featuring Megan Thee Stallion. “Lookin’ at the boy, I’m the most important piece / ‘Cause you can’t win the game if you ain’t got me / Girl from the hood and I want a hot king / We can’t keep it low ‘cause we both high-key,” the Hottie raps on the Dancehall inspired beat.

The full tracklist to the soundtrack is set to be unveiled soon but until then, listen to the song below.