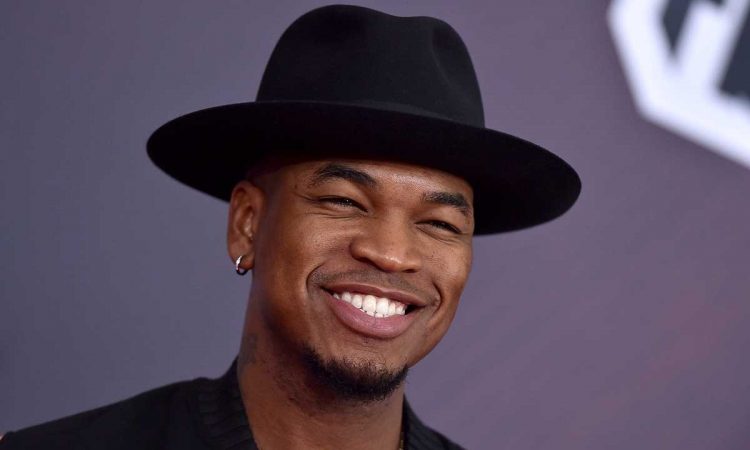 Ne-Yo released his debut album In My Own Words 15 years ago on Feb. 28th, which spawned the multi platinum and Billboard Hot 100 number 1 hit ‘So Sick’.

Tonight, he is celebrating the special anniversary with a deluxe edition of the album via UME/Def Jam. The new package includes six bonus tracks, including previously retail exclusive track ‘Girlfriend’, ‘Stay (Remix)’ with Rick Ross (previously released on the Japanese version of the album), two live acoustic performances of the hit singles ‘So Sick’ and ‘Sexy Love’ (with accompanying videos filmed live from The Compound in Atlanta), and also two instrumentals: ‘So Sick’ and ‘When You’re Mad’.

In addition, the singer is also set to release a documentary on Friday which will chronicle his career so far, performing at George Floyd’s funeral, the much publicized relationship with his wife Crystal Renay (they are expecting their 5th child despite reports of divorce last year) and how he stays inspired.

Ne-Yo recently released his single ‘U 2 Luv’ with Jeremih which was well received by fans. He later also dropped a remix with Queen Naija and Lil Durk.