Official Trailer for ‘Biggie: I Got a Story to Tell’ Netflix Documentary Released 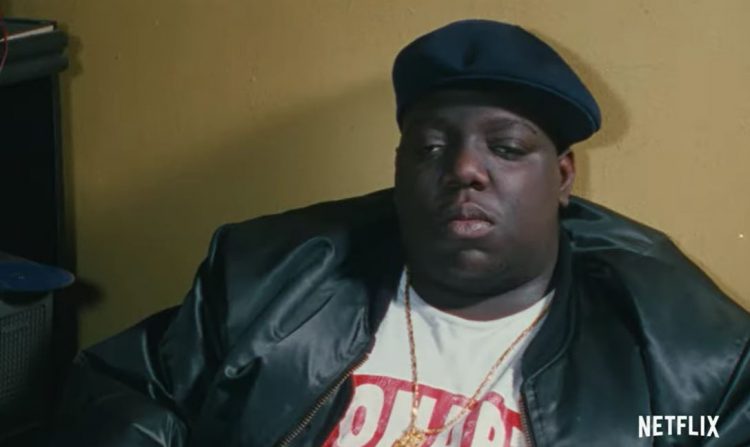 Netflix has shared the trailer today for Biggie: I Got a Story to Tell, the first estate-approved documentary about the Notorious B.I.G.

The documentary, which releases worldwide on March 1, is named after the popular Life After Death track and has been in the making for a while. It will feature rare footage from behind the scenes and testimonies from his closest friends and family, including his mother Voletta Wallace.

“Biggie: I Got a Story to Tell is the definitive portrait of the man who became The Notorious B.I.G. With unprecedented access granted by the Wallace estate, this cinematic documentary is an emotional and personal journey through the people, places, and events that created the greatest hip-hop artist of all-time. In recently unearthed footage from his breakout years, we go behind the scenes with Biggie to watch him create classic songs in the studio and bring them to life onstage in incredible unseen concert clips. Intimate and candid interviews show the most trusted members of Biggie’s inner circle opening up like never before to share stories that have never been told publicly.” 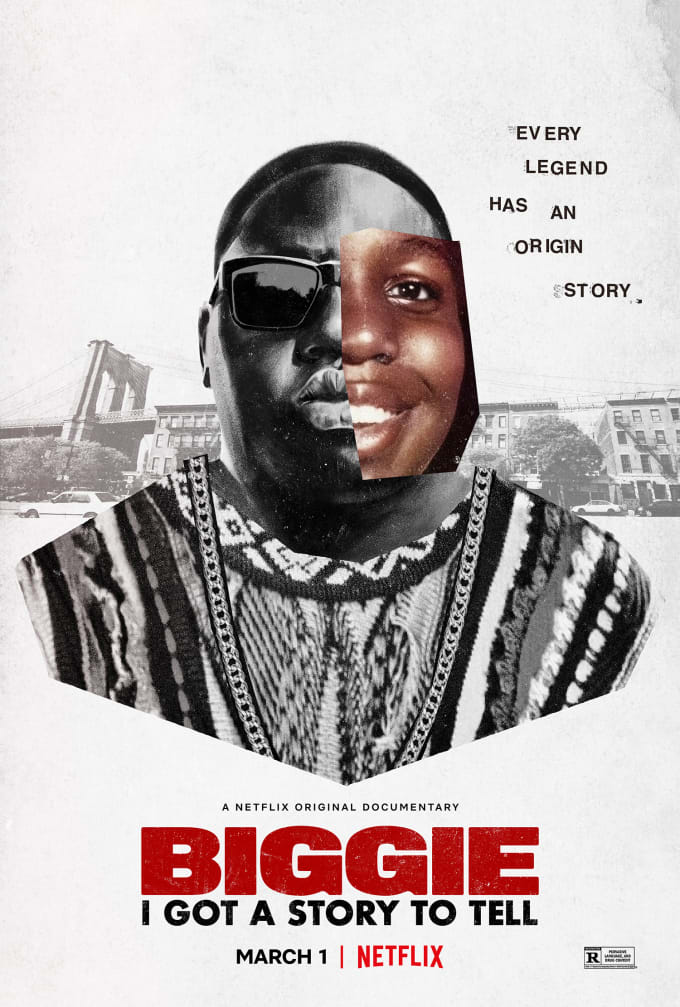 Voletta Wallace commented on the documentary, saying “this will be the first documentary to focus on the experiences of my son’s life rather than the circumstances of his death. It is a celebration of who he was and where he came from. This is how he would have wanted to be remembered.”