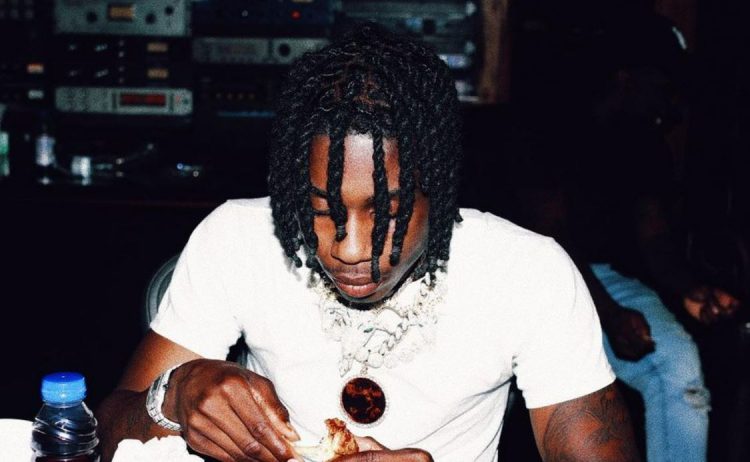 Polo G is starting his 2021 campaign it seems.

The Chicago rapper has unveiled a new single today called ‘GNF (OKOKOK)’ which also has a music video directed by Cole Bennett on the way. The sound is much aggressive than his usual material on this, a move that comes as a surprise to us. Listen below.

The last new song that Polo G dropped was ‘Epidemic‘ in September which didn’t perform as well as we were expecting it to. He also performed a Tiny Desk concert in November.

UPDATE: Watch the official video below.