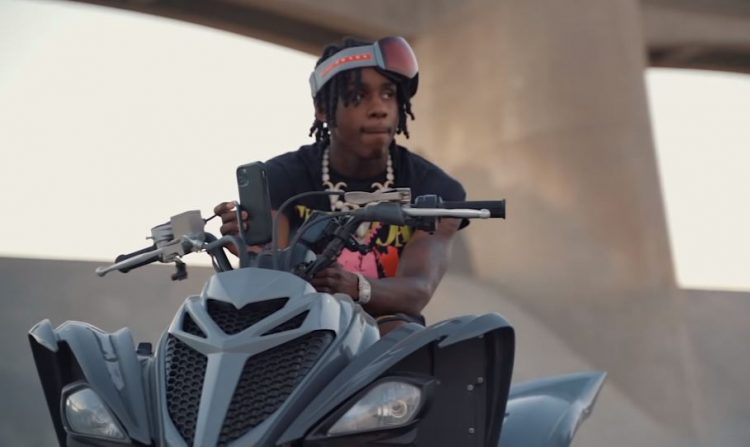 Polo G has had a pretty big year with his latest album The GOAT which debuted at the #2 spot of the Billboard 200, moving 99k copies in the first week.

The performance definitely took everybody by surprise but it’s safe to say that he deserves it because the quality of the music was top notch. Fresh off of his performance on on the tonight show starring Jimmy Fallon, the Chicago rapper looked to be in a mood to keep cooking up new music.

Polo G returns today with a new song called ‘Epidemic’ which he originally announced on Wednesday. 15 seconds into the Tahj Money, DMAC, Londn Blu and Karltin Bankz-produced track and you know you’re in for a winner. Watch the accompanying video below directed by Ryan Lynch.