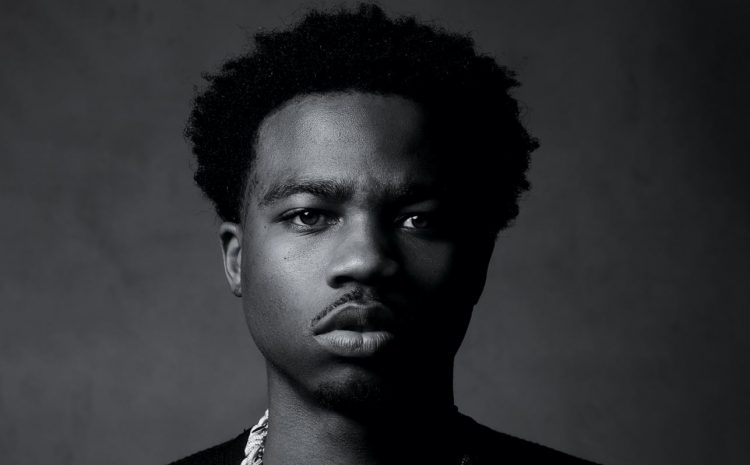 Roddy Ricch doesn’t put out too much music, that’s just the kind of artist he is.

But it looks like new music from the hitmaker is on the way. The “The Box” rapper took to Instagram stories to show off his Feed Tha Streets tattoo, writing a “3” in the caption. This is quite a clear sign that he’s readying the release of third installment of his Feed Tha Streets mixtape, the follow up to Part 2 which came out in 2018. 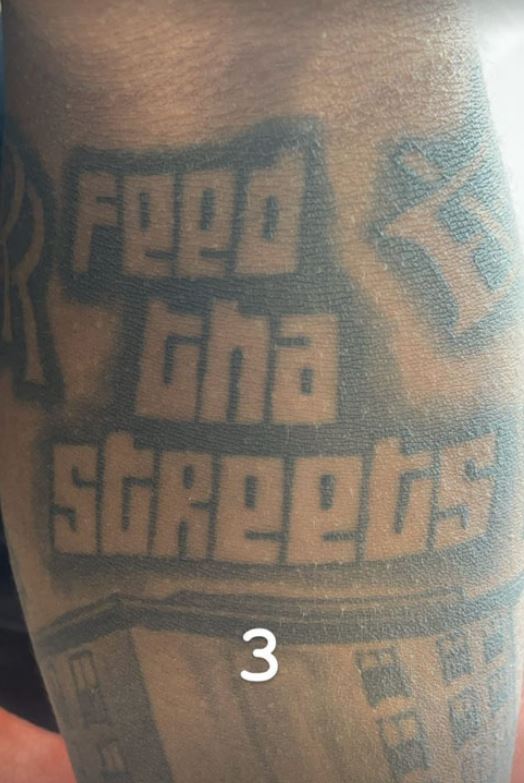 If that isn’t convincing enough, the L.A. based rapper also cleared out his Instagram completely, a strategy that a lot of artists adopt to kickstart their new era. His biggest single ‘The Box’ recently went 7x platinum. Back in August, he had teased that his new album is “coming soon,” saying that it will be a “full blown masterpiece.”