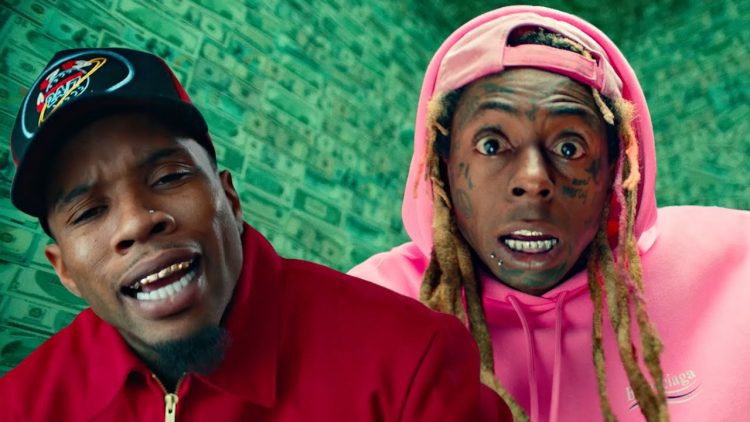 In December, Tory Lanez released a project called Loner which featured the likes of Swae Lee, Quavo, Tyga and Lil Wayne on the song ‘Big Tipper’.

The Canadian rapper-singer is back today with the official video for the track which also features Harlem rapper Melii. There’s a lot of booty shaking and money being thrown in this ratchet clip — watch it below.

Two days ago, Tory dropped a freestyle over Yung Bleu and Drake’s single ‘You’re Mines Still’ so it’s clear he wants to keep his name in the music conversation going in light of the Megan Thee Stallion controversy.