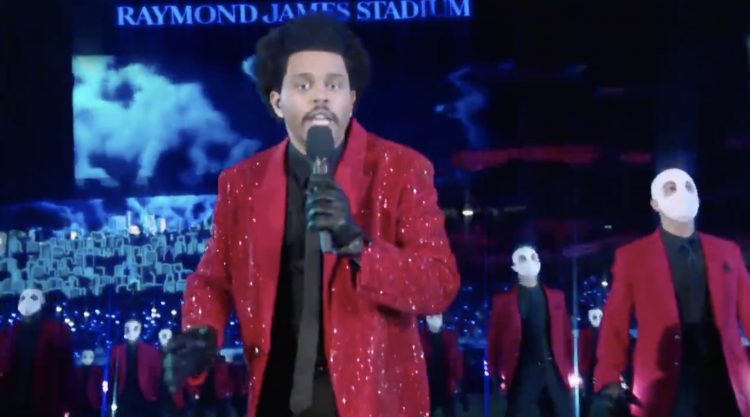 The Weeknd was selected to perform the halftime show at this year’s Super Bowl and he made the most of the moment. A few days ago, the starboy released a compilation album called The Highlights which has some of his greatest hits on it.

His performance ended a few minutes ago and below, you can check out his full performance. He performed ‘Starboy’, ‘The Hills’, ‘Can’t Feel My Face’, ‘I Feel It Coming’, ‘Save Your Tears’, ‘Earned It’, ‘House Of Balloons’ and ‘Blinding Lights’ for an incredible medley. Who could have predicted this when they heard his first three mixtapes in 2011? Not us.