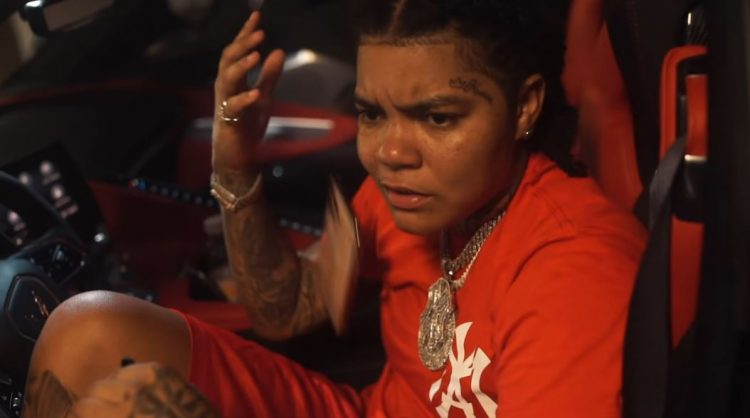 Young M.A. has switched on her active mode as she drops a new song called ‘Off The Yak’ today, the title track off her forthcoming mixtape.

The Brooklyn rapper mentions on the no-hook song that her homies wanted her to jump on a Drill beat so that is what she delivers here. Watch the clip below. Off The Yak will serve as the first project from the spitter since the Red Flu EP last May.

M.A. has has also been picked as one of the voices ringing over the subway and bus speakers as part of the new MTA campaign in New York City.