21 Savage to Executive Produce Music for The Film ‘Spiral: From the Book of Saw’ 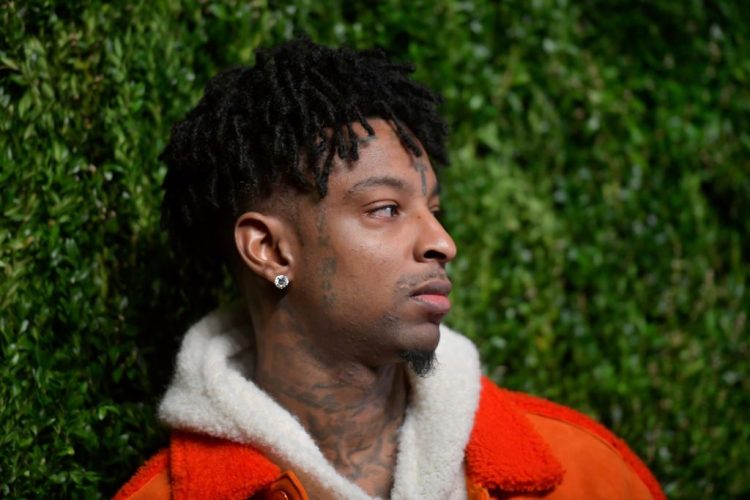 21 Savage is known for horror and dark aesthetics when it comes to his music. So it is no surprise that the rapper has taken the job to get involved in the upcoming film Spiral: From the Book of Saw.

Variety reports that the Atlanta based rapper will executive produce the the music for the movie, which is the latest in rebooted “Saw” franchise. 21 had shared a trailer for the film on Tuesday (March 30) where you could hear his new song ‘Spiral’ throughout. The ninth installment in the Saw film series and stars Chris Rock and Samuel L. Jackson. It is directed by Darren Lynn Bousman

The upcoming film is set to release May 14. Watch the trailer below. It is not yet clear if the film will feature more music from the rapper apart from ‘Spiral’ but we certainly will not be surprised if that’s the case.