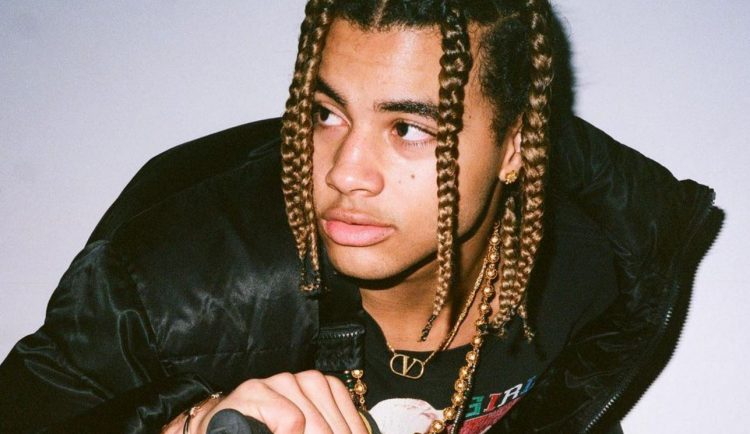 24kGoldn has had one of the biggest hit of last six months or so with ‘Mood‘ featuring Iann Dior.

Last month, we reported that the bay area singer-rapper’s debut album El Dorado will be hitting stores on March 26th. That date is certainly sticking and today, he has decided to unveil the official tracklist for the project featuring 13 songs in total, via a video showing a paper with all the titles written on it.

MARCH 26TH 🌞 WHICH SONG Y’ALL MOST EXCITED FOR? #eldoradohttps://t.co/OvkmII8W0b pic.twitter.com/w8tl7pLxKB 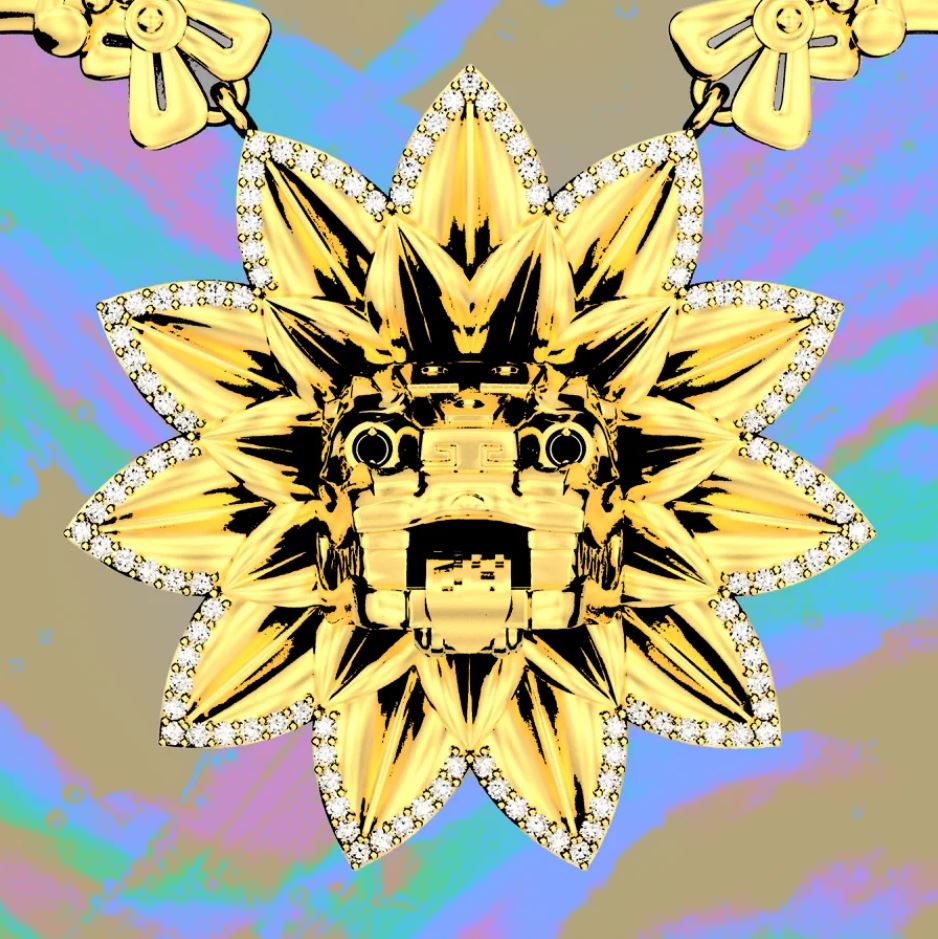 Of course, the smash hit ‘Mood’ make the cut on the album along with the previously released follow-up single ‘Coco‘ featuring DaBaby. To other than those two, Future and Swae Lee will also appear as guests. The official artwork is posted above — take a look at the tracklist: