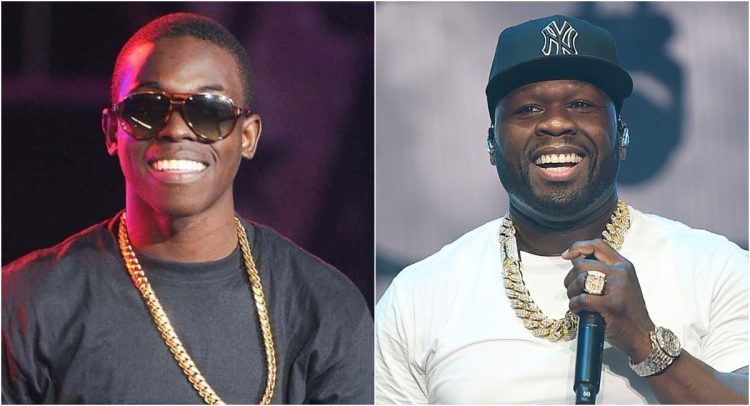 Bobby Shmurda has been all over the place ever since his release on February 23, 2021 after prison officials decided that he was eligible for a conditional release.

While the rapper is set to serve rest of his term under parole supervision, he has been busy doing various appearances and parties, especially for All-star weekend in Atlanta. His NBA All-Star Weekend performance on Friday the 5th with 50 Cent was called off due to some permission issues with the city authorities but we now understand why he gave 50 the green light to do one in the first place.

In 2017, Bobby did an interview with Miss2Bees from jail where he spoke about working on a book & movie, how he was coping with jail time, and more. During the conversation, he also revealed that 50 Cent was the only person who reached out to him to try and bail him out. “The only one who really contacted us was 50. Everyone else is just talk They do it for the people. The only one that is real is 50,” Shmurda said to the host.

Apart from the parties, Bobby also seems to be back to work on music. He has been spotted in the studio cooking with musicians like Zaytoven and Mike WiLL Made It so hopefully we will get to hear something new soon.