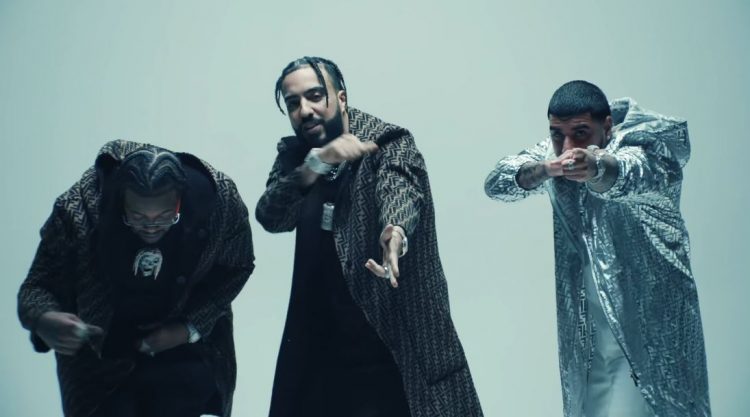 Following the success of his hit ‘Whoopty’, CJ has been making some big moves. Last month, he put out his first ever project, Loyalty Over Royalty. You can stream it here. Back in January. it was announced that he had signed a deal with Warner Records, a deal which he says made “perfect sense”.

Now, he’s back with something big. CJ put outs the official remix to ‘Whoopty’ which features the newly returning Rowdy Rebel along with French Montana. The interesting thing is that the original Bollywood sample from the song ‘Sanam Re‘ has been switched for something else. We’re guessing it was due to some clearance issues.

The trio have also dropped the official video for it, which you can watch below. Do you think this gives the song new life?