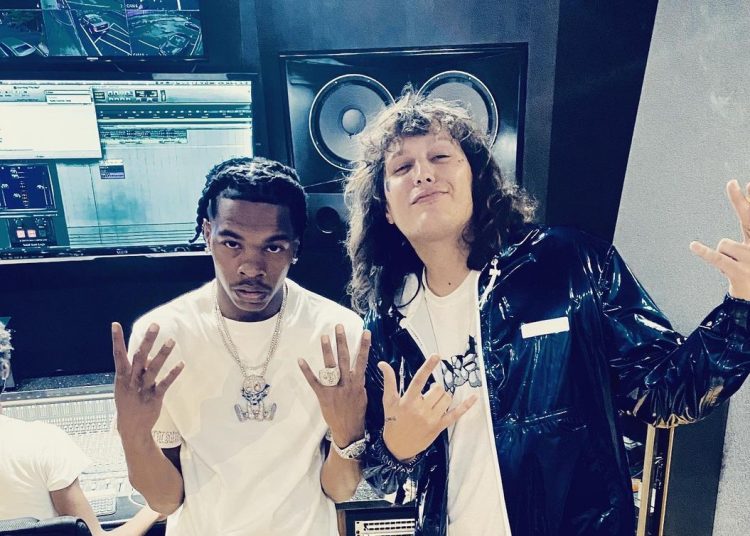 Alabama singer and rapper Clever unveiled the tracklist to his new album Crazy back in January which had the fans talking.

Why? Because he managed to enlist a star studded lineup which is rare for an artist who is still on the rise. Crazy, who is jointly signed with Lil Bibby’s Grade A and Post Malone’s Posty Co. companies, has had a working relationship in the past with Post Malone, Juice WRLD, Justin Bieber, Polo G and more.

Preceding the album, fans have already heard the Chris Brown featured single ‘Rolls Royce umbrella‘ and the much waited ‘Life’s a Mess II‘ with Post Malone and Juice WRLD. The full album Crazy is out tonight with additional guest appearances from Lil Wayne and Lil Baby.

You can stream the 13-song album below.