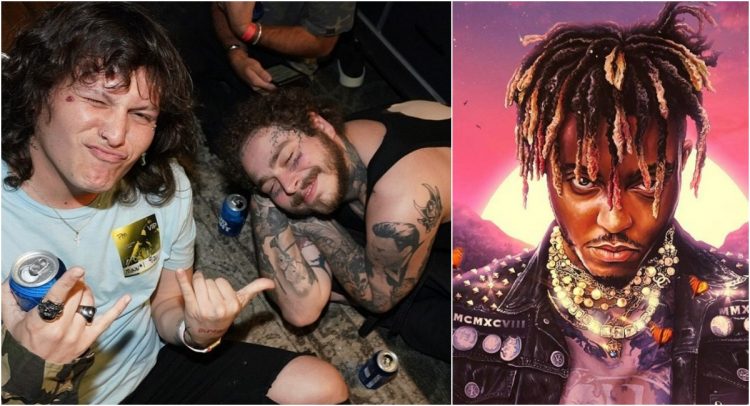 When Clever unveiled the tracklist to his upcoming album Crazy in January, fans were quite intrigued with the kind of guest appearances he was pulling off.

The Alabama singer and rapper, who is jointly signed to Lil Bibby’s Grade A and Post Malone’s Posty Co. companies, in partnership with Republic Records, has already worked with biggies like Post Malone, Juice WRLD, Justin Bieber, Polo G and more.

Last month, he dropped the first single off the album, ‘Rolls Royce Umbrella’ featuring Chris Brown and told fans that he will be following it up with the Post Malone & Juice WRLD collab ‘Life’s A Mess 2’ soon as well. He delivers on the promise today, accompanied by a visualizer which you can watch below.

This serves as a sort of sequel to the Halsey and Juice WRLD song ‘Life’s A Mess‘ from last July.