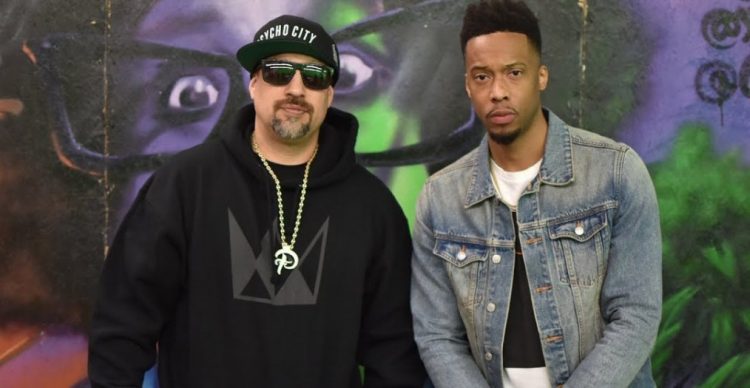 The legendary Cypress Hill has put out a new song called ‘Champion Sound’ which features production from Black Milk.

Back in 2019, Cypress had revealed that their new album was produced by the talented Detroit rapper-producer — yours truly was the one who connected the dots. The album, the follow up to 2018’s Elephants On Acid, is yet to be released but we do have the first taste of of their match up today. As expected, Black Milk brings his classic drums and soulful samples on this one.

‘Champion Sound’ will appear on MLB’s new game RBI Baseball 21 which releases today (March 16) on Microsoft store, PS4 and Nintendo Switch — watch a teaser for the game here. R.B.I. Baseball 21 will add play-by-play commentary from Fran Charles of MLB Network. Users will also be able to create their own players and insert them into any lineup.

Cypress Hill have also announced they’ll be celebrating 4/20 this year with the world’s largest smoke sesh and performance, streaming live from The Roxy on the Sunset Strip. The band will be performing their greatest hits with some special surprises.

Listen to Cypress Hill and Black Milk’s ‘Champion Sound’ below.